NICHOLAS WRIGHT: A CAREER IN PICTURES

Olivier award winning playwright Nicholas Wright returns to Hampstead following sell out hits The Last of The Duchess (Main Stage, 2011) and A Human Being Died That Night (Downstairs, 2013) which went on to play at Fugard Theatre, Cape Town and Market Theatre, Johannesburg.

Here are a few of his career highlights in pictures: 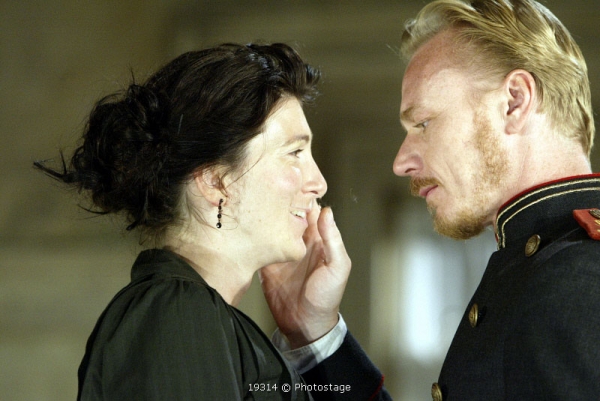 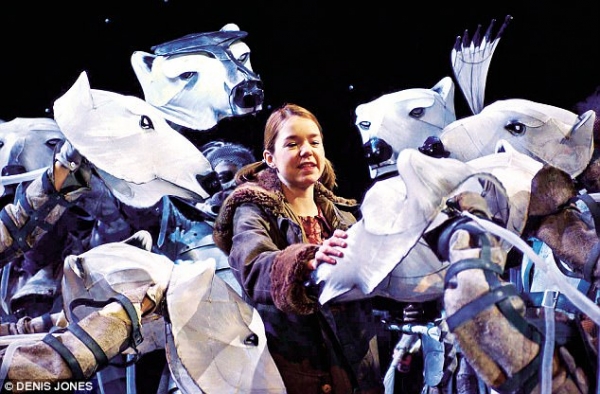 Jill Scott and Anika Noni Rose in The No.1 Ladies' Detective Agency (BBC, 2009) 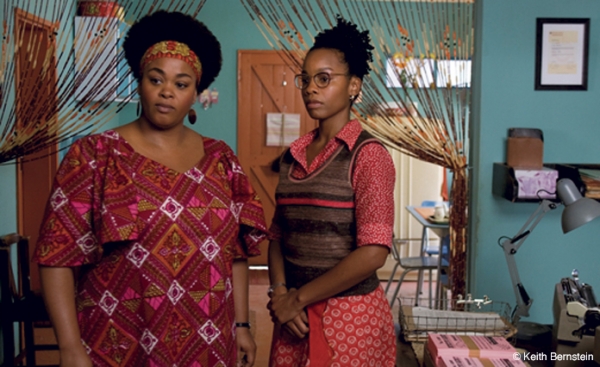 Sheila Hancock in The Last of the Duchess (Hampstead Theatre, 2011) 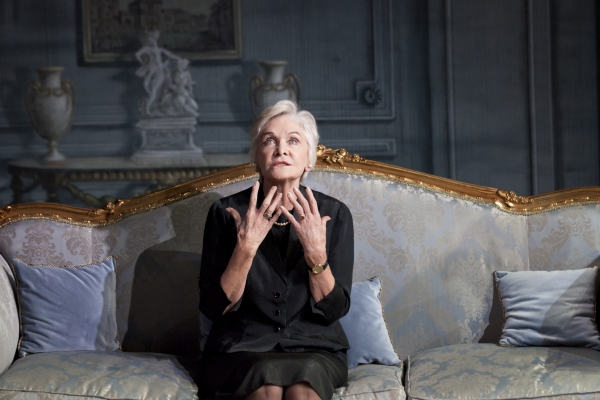 John Heffernan and Anna Chancellor in The Last of the Duchess (Hampstead Theatre, 2011) 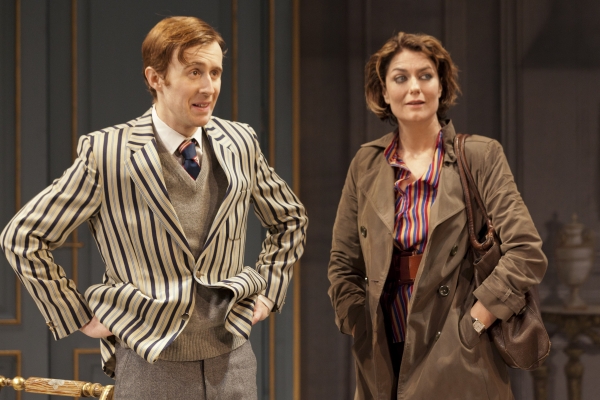 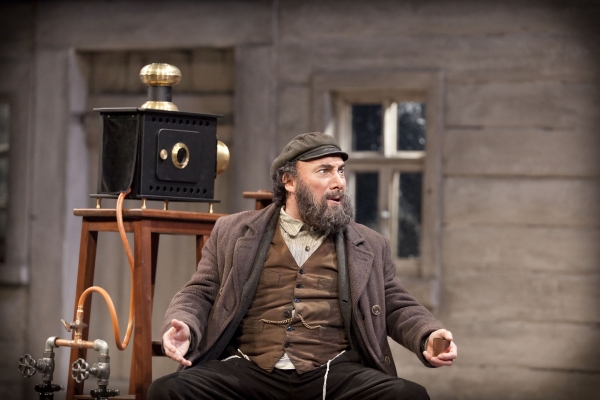 Noma Dumezweni in A Human Being Died That Night (Hampstead Theatre, 2013) 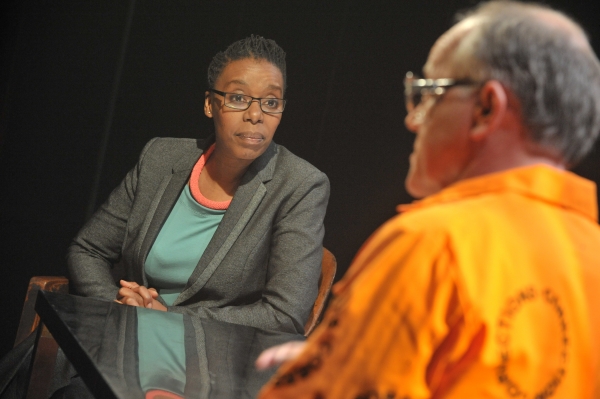 Matthew Marsh in A Human Being Died That Night (Hampstead Theatre, 2013) 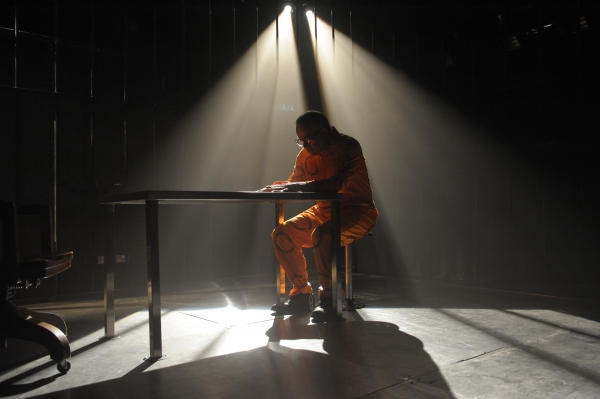