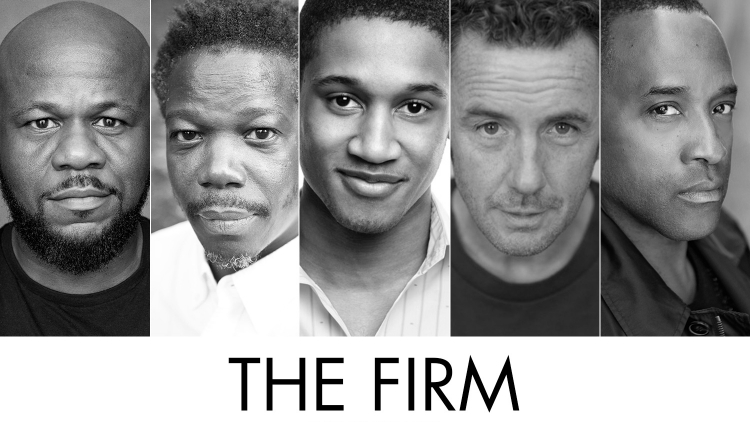 In a pub in South London ‘The Firm’ reunite for the first time in twelve years. Back in their misspent youth they were a notorious criminal gang; these days they’re older, wiser, and their lives have changed beyond recognition. But when an uninvited guest turns up to the party with an intriguing proposition and an explosive secret it’s clear they might be tempted to try their hands at one last job. Will they escape their past unscathed?

Roy Williams’ gripping new play is a tale of growing up, lifelong loyalties and how sometimes, it is possible to choose your own family.