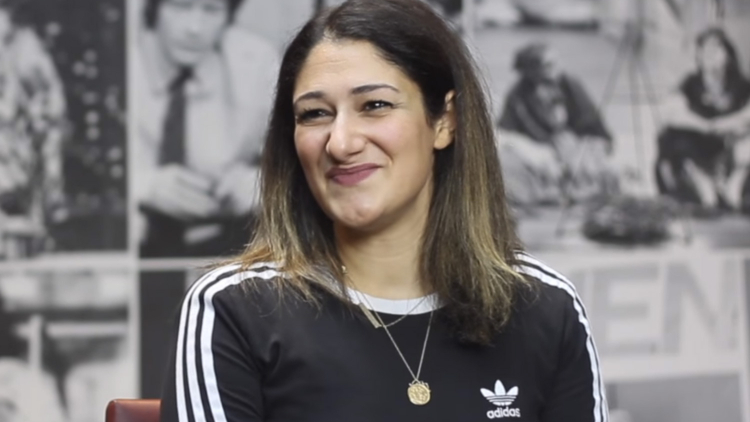 Georgia Christou's debut play Yous Two finished its sold out run at Hampstead Downstairs earlier this year, and Georgia has now received a nomination for Best Writer at The Stage Debut Awards 2018.

Now in their second year, The Stage Debut Awards are the only UK awards that specifically recognise breakthrough theatre talent, celebrating emerging actors and creatives from around the country. The winners will be announced at the ceremony on September 23 2018.