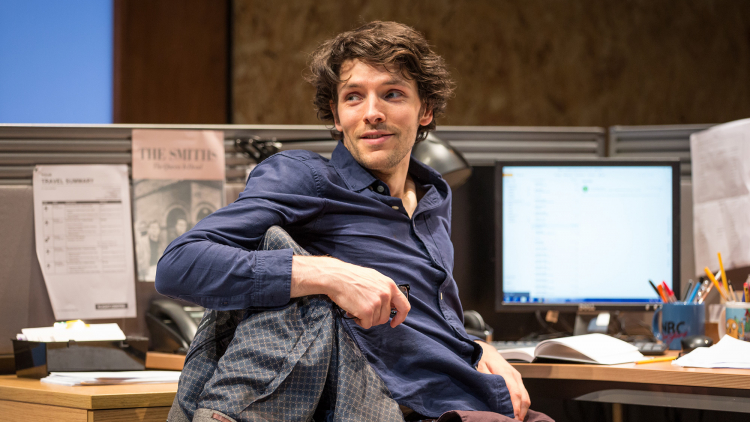 Branden Jacobs-Jenkins has won the prestigious Critics' Circle Theatre Award for Most Promising Playwright for his critically acclaimed plays Gloria, produced at Hampstead Theatre June 2017 and An Octoroon, produced by the Orange Tree Theatre in March 2017. The Critics’ Circle Theatre Awards are decided annually by critics and cover theatre in London in 2017. They were presented at the Prince of Wales Theatre on January 30.