THE FESTIVAL: LISTEN TO S...

THE FESTIVAL: LISTEN TO SIMON WILLIAMS AND WILLIAM TROUGHTON ON THE RADIO 2 ARTS SHOW WITH ANNEKA RICE 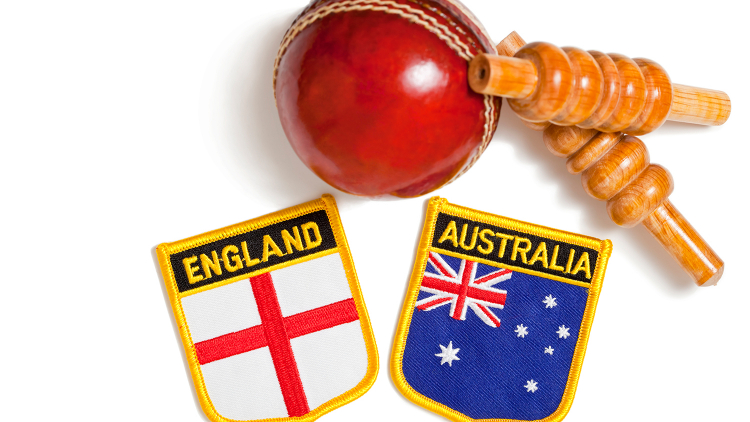 A cricket pitch. A selection of scripts. The Ashes. England and Australia’s legendary sporting rivalry spills into the theatre, with specially commissioned short plays from the hottest playwrights staged as a head-to-head competition to determine which country’s writing will emerge triumphant. It’s sure to bowl you over. Who will win? You decide.