Posted on 2 February 2018. By: Michael Billington 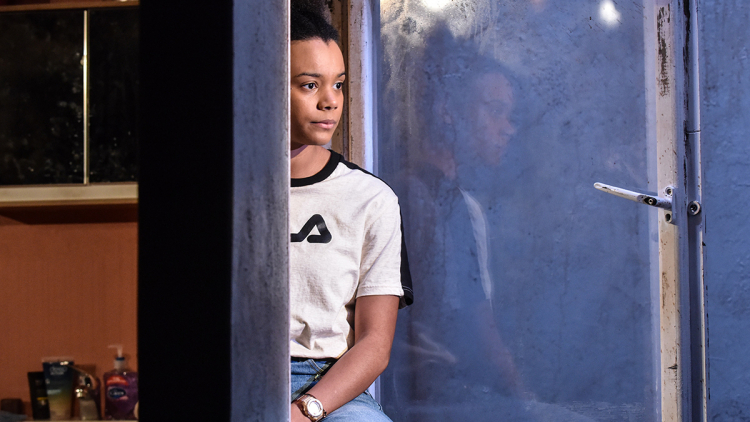 'Hampstead Theatre continues to pump out new plays in its small Downstairs space despite a cut of £122,000 to its Arts Council grant. Yous Two, by the debutant Georgia Christou, is the 50th premiere its has staged there since 2010. It turns out to be a sparky, highly promising play about the odd relationship between 15-year-old Billie and her feckless, jobless, 36-year-old dad, who’s still hoping to claim compensation for a shoulder injury. I was strongly reminded of Shelagh Delaney’s A Taste of Honey in that Billie is obviously the smarter, more mature of the two, and there is something touching about her protectiveness of her work-shy parent.

'In Chelsea Walker’s production, Shannon Tarbet as Billie, Joseph Thompson as her dad and Ali Barouti as a preening young buck who announces, “Women see me and they want my genes” perfectly match the buoyancy of the writing.'