CAROLINE, OR CHANGE TRANSFERS TO THE WEST END 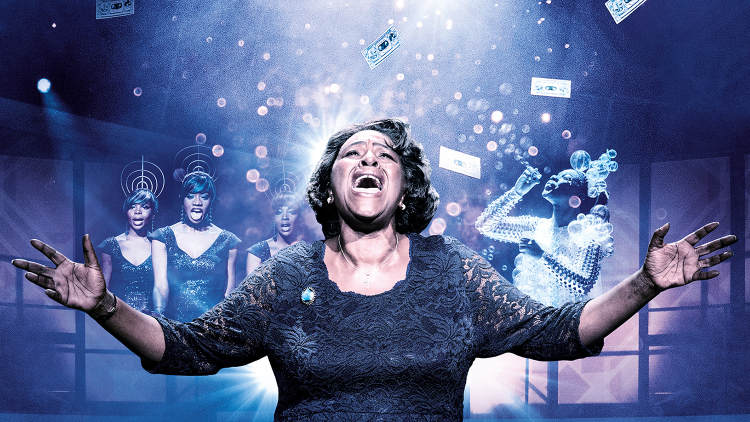 Book and lyrics by Tony Kushner

Caroline, Or Change, the celebrated musical written by Tony Kushner, author of Angels in America, with a soaring score from Tony Award-winning Jeanine Tesori, will transfer into the West End’s Playhouse Theatre from 20 November 2018 to 9 February 2019. Hailed by critics, in a virtuoso performance as Caroline Thibodeaux, Olivier Award-winning actress Sharon D. Clarke will reprise the title role when the production transfers to the West End this autumn. Further casting is to be announced in due course. Directed by Michael Longhurst, this five-star production received phenomenal critical praise when it opened at Chichester Festival Theatre last year and again following its transfer to Hampstead Theatre, where it is currently sold-out until 21 April.

Louisiana, 1963. Revolution is in the air, though not so much for Caroline, the poorly paid maid toiling endlessly in the sweltering basement of the Gellman household. It’s a fantastical, magical place amidst the piles of laundry and singing washing machines, especially for eight-year-old Noah Gellman who sneaks downstairs to see her whenever he can. Yet a simple gesture to leave more money in Caroline’s pocket is about to test who and how far the winds of change can ever really reach… Winner of the 2007 Olivier Award for Best New Musical, Caroline, Or Change is a playful, funny, and deeply moving portrait of America at a time of momentous social upheaval, set to an uplifting and profound score of soul, blues, classical and traditional Jewish folk music.