Cast announced for The Ph...

Cast announced for The Phlebotomist 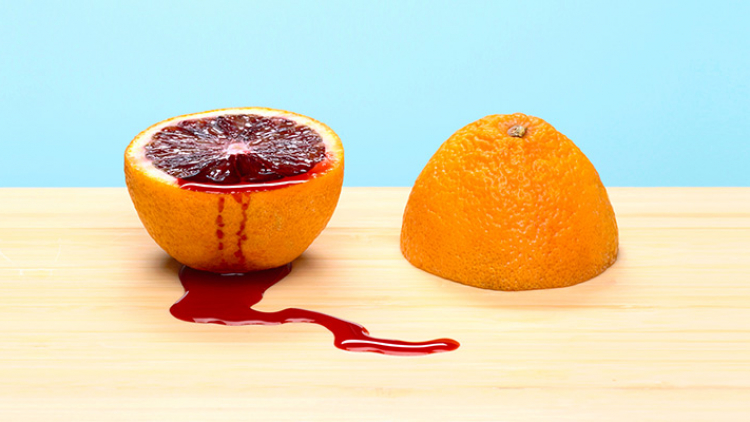 Hampstead Downstairs presents the world premiere of Ella Road’s debut play The Phlebotomist. Directed by Sam Yates, this play is a powerfully provocative vision of the future, questioning the value we place on one another, whether knowledge really is power, and if it’s truly possible for love to conquer all.

Bea meets Aaron. He’s intelligent, handsome, makes her laugh and, most importantly, has a high rating on his genetic profile. What’s not to like?

Char is on the brink of landing her dream job and has big plans to start a family – but her blood rating threatens it all.

In a world where future happiness depends on a single, inescapable blood test – which dictates everything from credit rating to dating prospects – how far will people go to beat the system and let nature take its course?

Cherrelle Skeete plays Char. Her theatre credits include The Seagull; Jack and the Beanstalk (Lyric Hammersmith); Harry Potter and the Cursed Child (Palace); Three Days in the Country; TheAmen Corner (National Theatre); The Wind in the Willows (Royal & Derngate Theatre); The 24 Hour Plays: Old Vic New Voices (Old Vic) I and Silence (Finborough) and The Lion King (Disney Theatrical Productions). Her television credits include Silent Witness; Doctors; Danny and the Human Zoo; The Five; Ordinary Lies and Call the Midwife.

Ella Road trained as an actor at The Oxford School of Drama after her English degree at Somerville College, Oxford. The Phlebotomist is the first play she’s written. She is currently under commission from Theatre Royal Plymouth and is developing her play Roosting following an R&D scheme at The Park Theatre. She is also developing work for screen. Her film credits as a creative include The Wyrd and Mo Ji (in development). She is co-founder of the new writing company ‘Flux Theatre’ and is a Soho Theatre Young Writer.