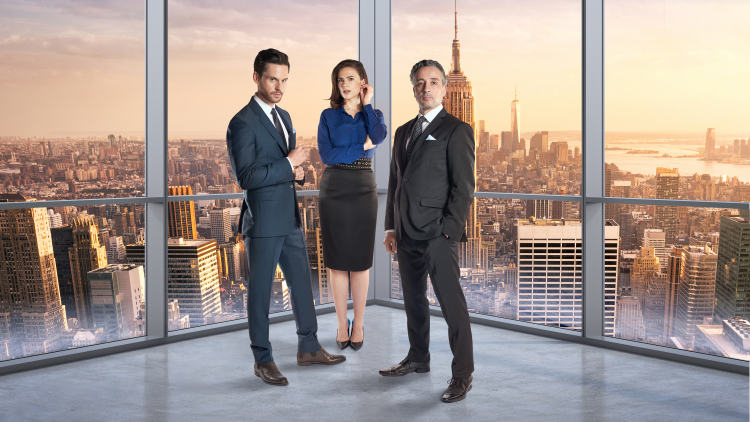 Sarah Burgess' breathtakingly witty and virtuosic comedy Dry Powder, which finished its sold-out run at Hampstead Theatre last week, has been nominated for Best New Comedy at the 2018 Olivier Awards.

The winner of Best New Comedy will be announced at the Olivier Awards on 8 April at the Royal Albert Hall.


Back to top
Back to all news