FULL CAST OF THE FIRM ANN...

FULL CAST OF THE FIRM ANNOUNCED 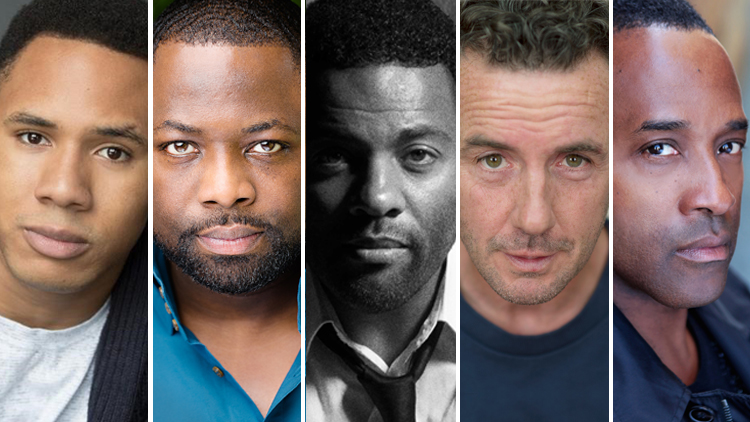 Hampstead Downstairs presents Roy Williams’ gripping play The Firm, a tale of growing up, lifelong loyalties and how sometimes, it is possible to choose your own family. Directed by Denis Lawson, The Firm returns to Hampstead Downstairs following a sold out run in 2017. The cast includes Ray Fearon, Makir Ahmed, George Eggay, Jay Simpson and Clarence Smith.

In a pub in South London ‘The Firm’ reunite for the first time in twelve years. Once they were a notorious criminal gang. Today, they’re older, wiser and wistful - their lives changed beyond recognition.

But when an uninvited guest turns up to their reunion with an intriguing proposition and an explosive secret, they’re tempted to try their hands at one last job… Will they escape their pasts unscathed?

The Firm has been kindly supported by the Godwin family.

The Firm runs Downstairs from 3 May - 8 June