Caroline, or Change transfers to Broadway 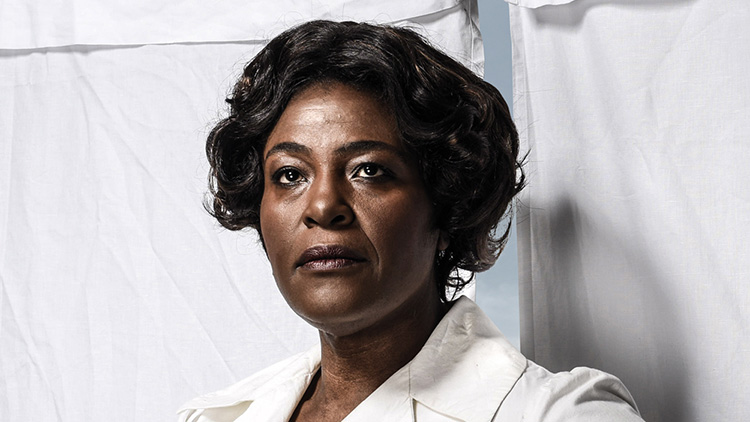 Following a sold-out run at Hampstead Theatre and a successful West End transfer, Michael Longhurst's ★★★★★ (The Times, The Telegraph, Evening Standard) production of Caroline, or Change returns to the stage, this time on Broadway. Sharon D. Clarke will be reprising the title role which won her the Olivier Award for Best Actress in a Musical in 2019.

Tony Kushner (Angels in America) and Jeanine Tesori’s (Fun Home) celebrated musical is a playful, funny, and deeply moving portrait of America at a time of momentous social upheaval, set to an uplifting and profound score of soul, blues, classical and traditional Jewish folk music.

This critically acclaimed revival began life at the Chicester Festival Theatre before a sell-out run at Hampstead and a West End Transfer to the Playhouse Theatre. The Times said of the Hampstead run: 'The ensemble is faultless, and as the formidable, anguished Caroline, Clarke is devastating, her voice full of raw soul that shreds the heart, and sets it soaring. Sensational.'

The Broadway production opens in March 2020, with tickets on sale from November 11. More information on how to book can be found here.