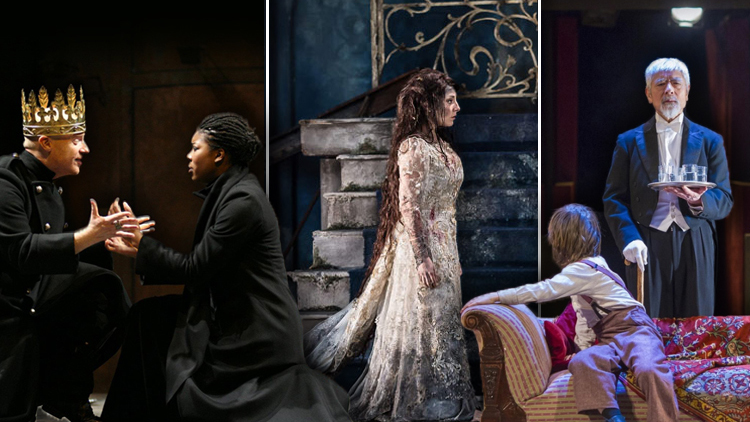 This autumn marks the highly anticipated return of award-winning director Michael Boyd to Hampstead following his critically acclaimed production of Tony Kushner’s The Intelligent Homosexual’s Guide to Capitalism and Socialism with a Key to the Scriptures in 2016. As former Artistic Director of the Royal Shakespeare Company, Boyd's work has earned him both national and international recognition - including four Olivier awards and a knighthood for services to drama in 2012. With Frances Ya-Chu Cowhig's blazing new thriller The King of Hell's Palace just around the corner, we take a look back at some of our favourite Michael Boyd Productions so far… 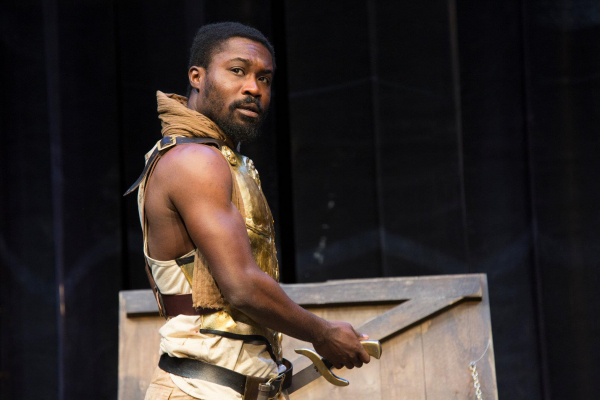 The Company of The Cherry Orchard, directed by Michael Boyd (Photo: Jon Rowley) 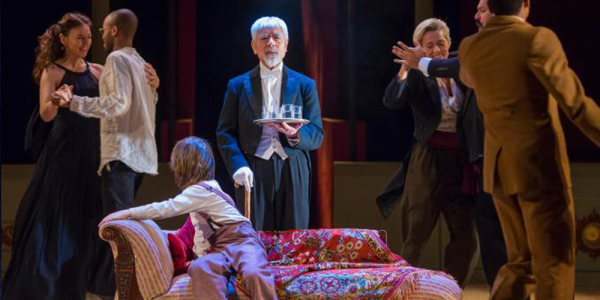 ★★★★ 'An innovative, striking production' The Guardian 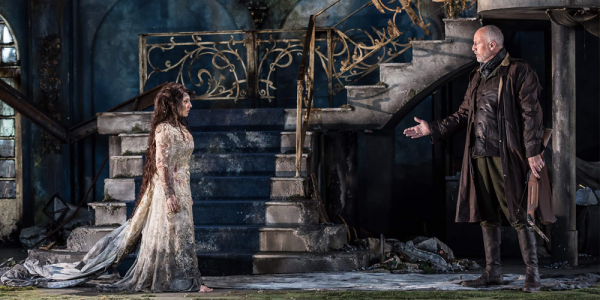 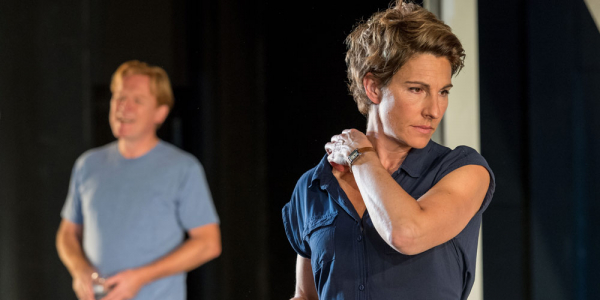 Theatre for a New Audience (Off broadway) 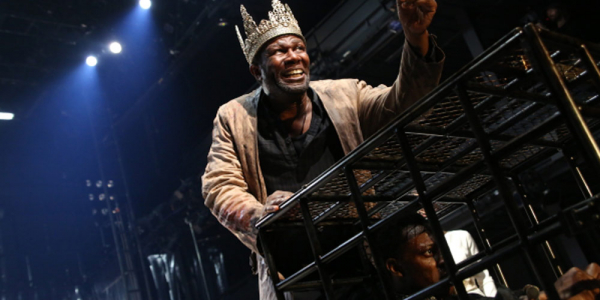 ★★★★ 'Packs a powerful punch' The Guardian 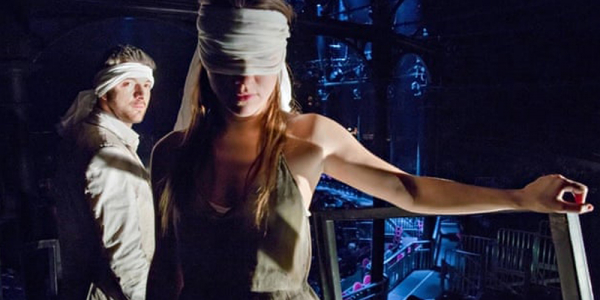 'Unprecedented in scope and ambition' The Independent

Led by the RSC, the World Shakespeare Festival formed an integral part of the London 2012 Cultural Olympiad; as 50 companies, from all over the world, performed a colossal total of 69 productions over the course of the summer. 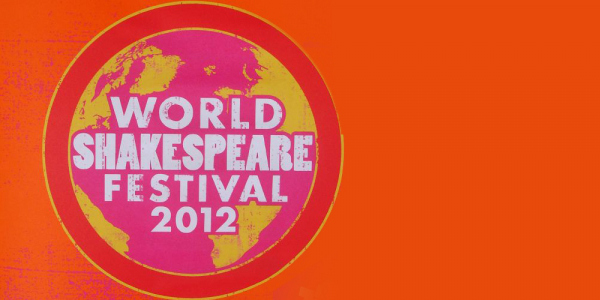 'One of the most significant events in British theatre' The Telegraph

Over the course of two and a half years Boyd led a 34 actor company (who between them played all 264 parts) in a marathon run of Shakespeare's History plays. 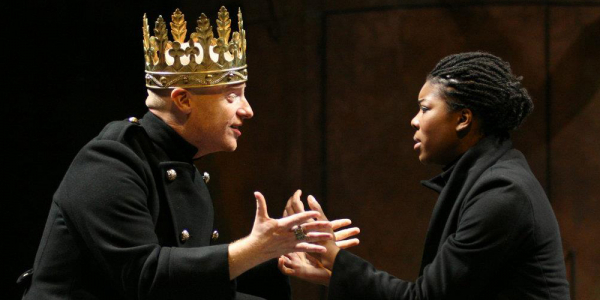