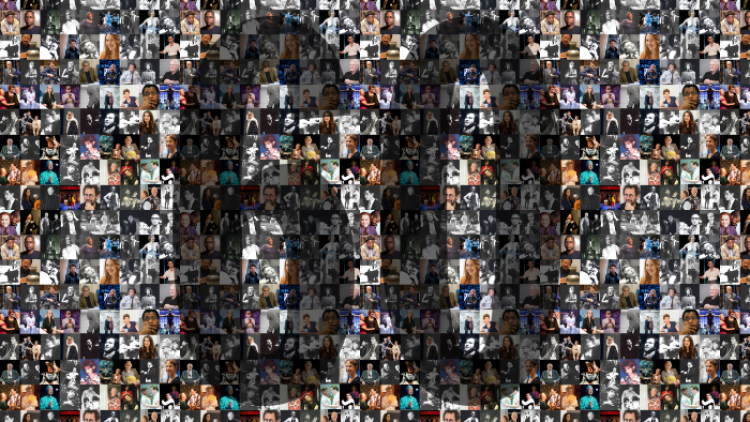 On 24 September 1959, the first production presented by the ‘The Hampstead Theatre Club’ was performed. 60 years on, Hampstead Theatre is continuing the proud tradition of nurturing and producing original, entertaining theatre.

First housed in Moreland Hall, Hampstead Theatre was founded by British theatre director James Roose-Evans. Harold Pinter was a permanent fixture in the early years, trying and testing many of his plays in front of a loyal Hampstead audience. The first season included Pinter’s The Dumb Waiter and The Room, Jacques by Eugene Ionesco and The Sport of My Mad Mother by Ann Jellicoe.

We will be celebrating all year – and we’d love to hear from you. Use the hashtag #HT60 to share your memories of the theatre.