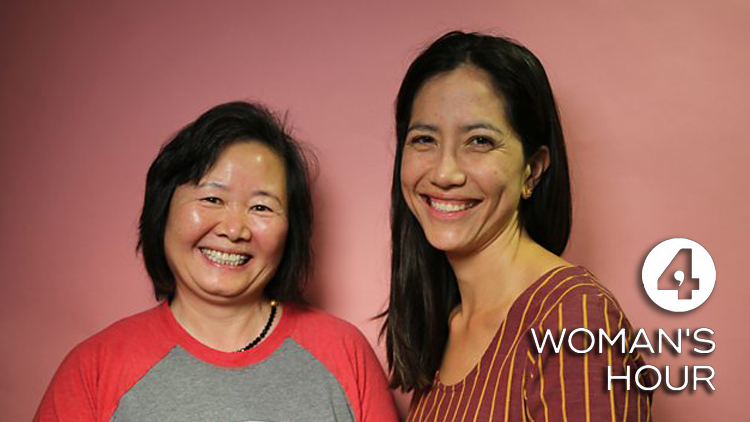 'They want to stop the show because they think the issue can damage their reputation.'

On Thursday 9 May playwright Frances Ya-Chu Cowhig and Dr Shuping Wang, the real-life whistleblower who inspired 'spellbinding' (Time Out) new thriller The King of Hell's Palace, appeared on Woman's Hour (BBC Radio 4). Interviewed by Jenni Murray, they discussed the true events behind the play, it's world premiere at Hampstead, and the recently reported accusation that Chinese security officials attempted to stop it from being performed.

Listen to the full show (including interview with Frances and Shuping from 22:35) here.