Cast announced for The Sn...

Cast announced for The Snail House and Ravenscourt 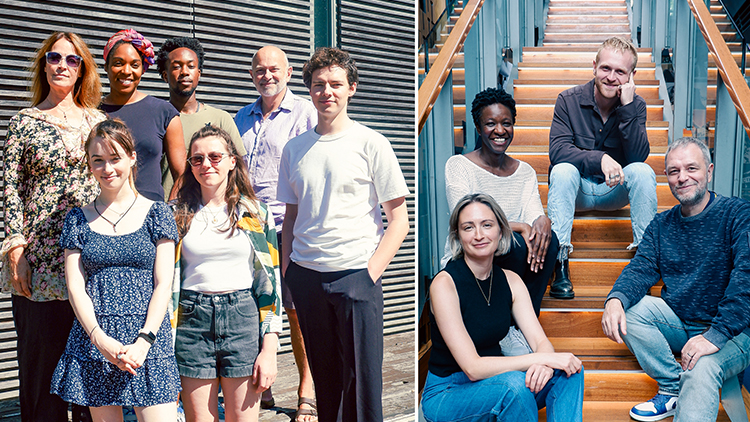 Hampstead Theatre is delighted to announce the full cast and creative teams for The Snail House and Ravenscourt which open this September.

The Snail House, written and directed by Richard Eyre, will run from 7 September until 15 October. Former Artistic Director of the National Theatre and, writer and regular adaptor of other people’s work for the stage, The Snail House is Eyre’s first completely original play. He previously premiered Jennifer Dawson's novel The Ha Ha at Hampstead Theatre Club in 1968.

Sir Neil Marriot, familiar from TV as a government medical advisor, is hosting his own lavish birthday party.  But, amidst the oak panelling and the champagne his family are at one another’s throats - and there’s something deeply unsettling about one of the caterers …

“Apart from versions of existing plays in foreign languages, I haven’t written and directed a play of mine since 1968 when my adaptation of Jennifer Dawson’s novel, The Ha Ha, was on at what was then the Hampstead Theatre Club.  I am very nervous and very excited to be directing my first original play at almost the same location.”

Lydia is a mental-health professional determined to make a difference. But as she settles into her new job at Ravenscourt she starts to realise how high the odds are stacked against real change. Maybe the cynics are right: the system is broken and nobody cares…

"It is a great pleasure and privilege to be directing Georgina’s first produced full-length play, and the first piece that we have produced from our INSPIRE programme.  Ravenscourt really captured my imagination when I read the script and I can’t wait to get started in rehearsals with this wonderful team.”