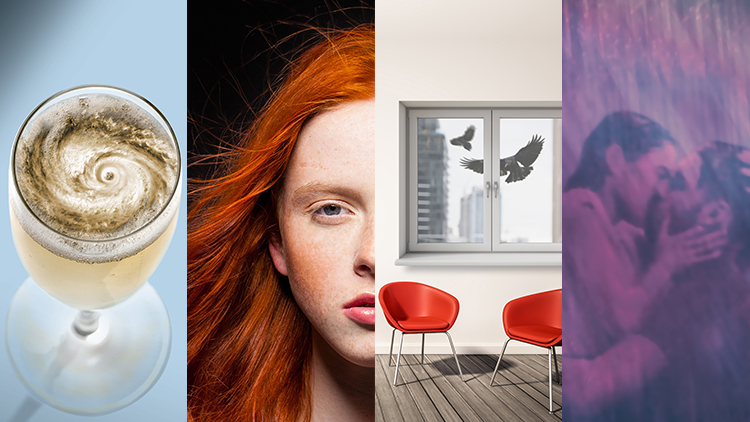 The Snail House, written and directed by Richard Eyre, will run from 7 September until 15 October. Former Artistic Director of the National Theatre and, writer and regular adaptor of other people’s work for the stage, The Snail House is Eyre’s first completely original play.

Sir Neil Marriot, familiar from TV as a government medical advisor, is hosting his own lavish birthday party. But, amidst the oak panelling and the champagne his family are at one another’s throats - and there’s something deeply unsettling about one of the caterers …

Mary, a new political thriller by Rona Munro, directed by Hampstead Theatre’s Artistic Director, Roxana Silbert, will run from 22 October until 26 November. Mary is a standalone play but also a companion piece to The James Plays cycle, winner of the Evening Standard and Writers’ Guild of Great Britain Awards in 2014.

1567. James Melville, a brilliant diplomat, is one of the most loyal servants of Mary, troubled Queen of Scots. Amidst the political turmoil of the times, the crimes he has witnessed have shaken him. Change is clearly coming, but at what price?

Lydia is a mental-health professional determined to make a difference. But as she settles into her new job at Ravenscourt she starts to realise how high the odds are stacked against real change. Maybe the cynics are right: the system is broken and nobody cares…

Blackout Songs by Joe White, directed by Guy Jones, will also run Downstairs, from 4 November until 10 December. Joe White is a former Channel 4 Playwriting Award-winner whose play Mayfly (Orange Tree) won Most Promising New Playwright at the OffWestEnd Awards in 2019.

A chance encounter at an AA meeting results in a crazy passionate bond… But later, once they’re drinking again, they both have this feeling that they might have been here before, together… They should really get sober and figure it out. Maybe after one last quick drink…

The full cast and creative team of all plays will be announced in due course.

“I am delighted to announce four new plays, two of them by first time writers: one by Georgina Burns, a play written during the pandemic on our new writers’ programme and one by esteemed director Richard Eyre. Both have come to playwriting later in life and we are proud to have supported them on their new journeys. Alongside them, two world premieres: one by Rona Munro - part of the James Cycle - which through six plays tackle the history of Scotland; and Joe White whose beautiful, shape-shifting play about love, art and alcohol, is another Hampstead commission”