HAMPSTEAD THEATRE ANNOUNCES THE RETURN OF ITS OLIVIER-NOMINATED HIT PRODUCTION FOLK, RUNNING FROM 24 JUNE UNTIL 30 JULY 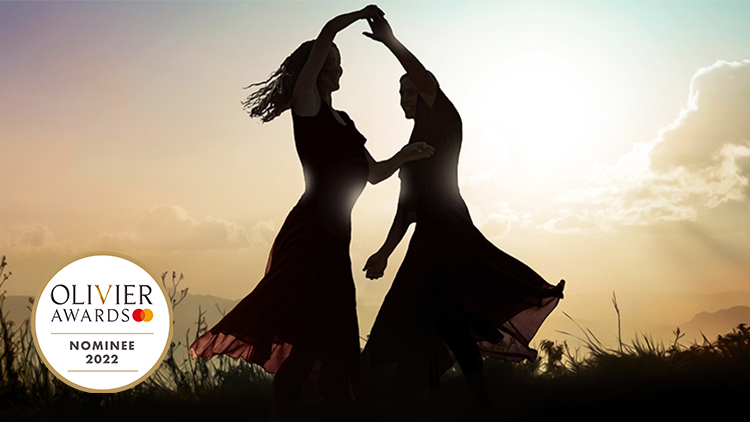 Inspired by a true story and set in her home county of Somerset, Nell Leyshon’s beautiful new play features live folk song. Tickets go on sale from Thursday 24 March at 10.30am at hampsteadtheatre.com.

“The response to Folk was overwhelming and I’m thrilled this brilliant production by Roxana Silbert and Hampstead Theatre will be on again, and with all the original extraordinary cast. From the moment I heard Louie Hooper’s story I wanted to tell it, and I am so pleased more people can hear what she has to say about folk music, nationalism and identity.”

“It'll be an enormous pleasure to revisit Louie Hooper and her relationship with Cecil Sharp, the first time this story has been told on stage, in Nell Leyshon's beautiful play, and share it with audiences once more. I am delighted that all of the original company will be reunited as this was a uniquely collaborative project, which warmed so many people's hearts when we performed earlier this year.”

"I'll tell you one more thing. I got more songs in my head than I ever told you. I got enough to sing for days...”

1903, Somerset. Rooted in the land where she has lived her entire life, Louie Hooper’s mind overflows with its songs – more than 300 of them passed down from her mother. Cecil Sharp, a composer visiting from London, fears England’s folk songs will be lost forever and sets out on a mission to transcribe each and every one. He believes Louie’s music should speak not just for this place but for the whole of England.

Nell Leyshon’s theatre credits include Comfort Me With Apples (also previously nominated for an Olivier Award for ‘Outstanding Achievement in an Affiliate Theatre’ and winner of the Evening Standard Award for Most Promising Playwright) and Glass Eels (both Hampstead Theatre), Don’t Look Now (Sheffield / Lyric Hammersmith) and Bedlam (Globe).

Folk is a T. S. Eliot Foundation commission. A production of Folk aired on Radio 3 in May 2021 as part of the BBC’s Lights Up series, which turned the spotlight on plays whose staging had been delayed by the pandemic. Hampstead Theatre’s world premiere production of Folk ran from 18 December 2021 until 26 January 2022. Folk is currently nominated in the Outstanding Achievement in an Affiliate Theatre category at the 2022 Olivier Awards.