HAMPSTEAD THEATRE AND NOT... 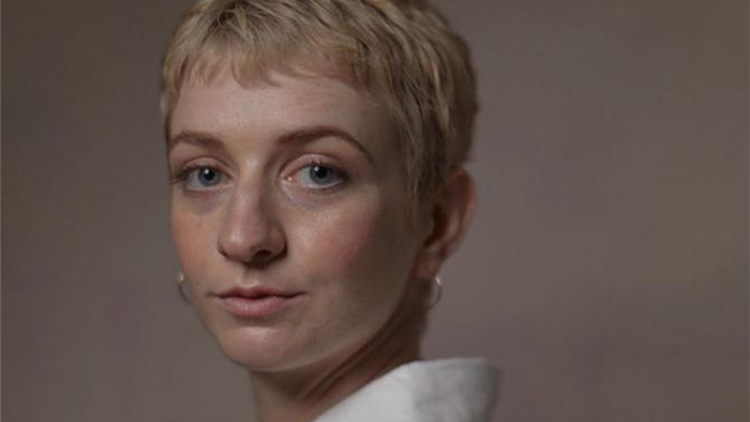 The Phoebe Frances Brown Award is being launched today, Monday 24 October, in a celebratory evening at Nottingham Playhouse. An Evening with Phoebe will feature a screening of The Glad Game – Phoebe’s one woman show which she created in 2018 in response to being diagnosed with incurable brain cancer. The Glad Game was Phoebe’s story of finding herself in the bleakest of times and of discovering gladness in the saddest of moments. It was performed at Nottingham Playhouse and Hampstead Theatre and was subsequently made into a film. The Phoebe Frances Brown Award is kindly supported by Rodney and Zmira Hornstein.

Tessa Walker, Associate Director at Hampstead Theatre and director of The Glad Game said: “Phoebe had an extraordinary talent both as a performer and writer as well as an incredible passion for theatre. I couldn’t think of a better way to celebrate her memory than with a new writing award that will support more brilliant women.”

Adam Penford, Artistic Director at Nottingham Playhouse said: “Phoebe was a Playhouse Associate Artist, as part of comedy collective, Major Labia, and she was just brilliant. She was much loved at the Playhouse and by the artistic community in Nottingham. The Glad Game showed off both Phoebe's performing and writing talents, and we're so proud to be supporting this new award in her memory."

Gail Brown, Phoebe’s mother said: “Phoebe was the most inspirational and determined person I know. She never let her illness stop her doing anything. Her positivity shone out of her and will continue to do so throughout this award. I am beyond proud.”