CAST ANNOUNCED FOR MARY A... 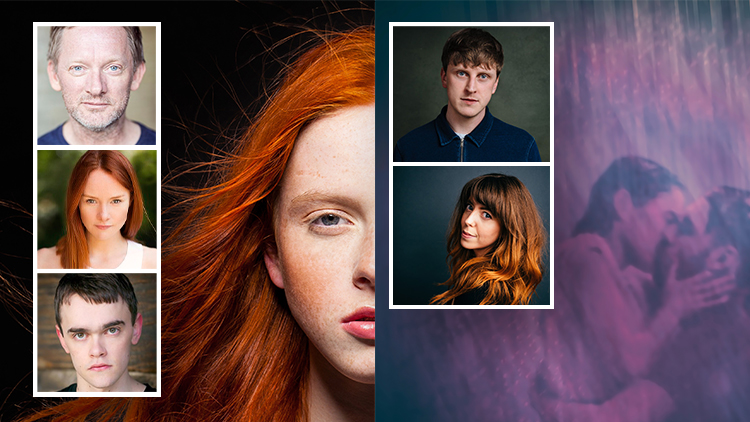 The world premiere of Blackout Songs by Joe White, directed by Guy Jones, will feature:

“She made some very poor decisions. You tried to warn her. You love her yet, and that’s a credit to you, but you need to think about what’s best for Scotland…”

It’s 1567. Meet James Melville, an intelligent, charismatic and skilled diplomat who is also one of the most loyal servants of Mary Stuart, the troubled Queen of Scots.  It’s a time of political turmoil and the shocking crimes he has witnessed have shaken him.  Now he needs to decide who’s guilty, who’s innocent, and who is too dangerous to accuse. Change is coming, but at what price?

Rona Munro’s new political thriller marks her welcome return to Hampstead after many successes since 1991. Famous for her work on Doctor Who as well as her writing for film, TV and radio, Mary is a standalone play but also a companion piece to The James Plays cycle, winner of the Evening Standard and Writers’ Guild of Great Britain Awards in 2014.

He is joined by Rona Morison. Her theatre work includes The Haystack (Hampstead Theatre); The Prime of Miss Jean Brodie (Donmar); The James Plays (National Theatre) and To Kill a Mockingbird (Regent’s Park). For film and television, Our Ladies; Solo: A Star Wars Story; The Control Room and Absentia.

“You told me you loved me, once. You said you carried me. You remember that? You still carry me? Or did you drop me, somewhere along the line?”

A chance encounter at an AA meeting results in a crazy passionate bond…  But later, once they’re drinking again, they both have this feeling that they might have been here before, together… They should really get sober and figure it out.  Maybe after one last quick drink…

Guy Jones, who directed Mayfly, returns to Hampstead following his triumphant production of Ruby Thomas’ Either.