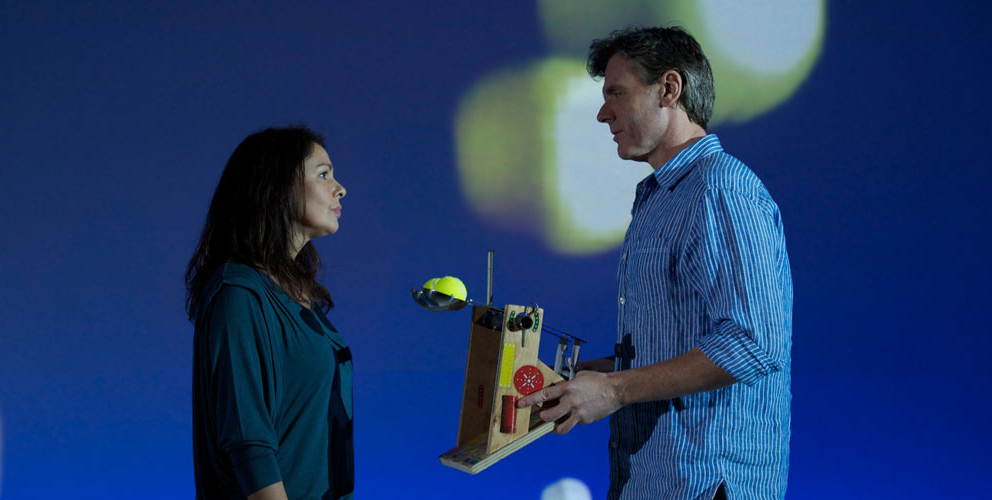 A gap-year student travelling in the Far East disappears, and his parents are suddenly in limbo. Unsure who to turn to, or even whether he’s alive or dead, they frantically seek clues, comfort and strength. But as the truth emerges, a net of lies and deceit – darker than anything they had imagined – begins to close in around them.

Shelagh Stephenson’s plays for Hampstead Theatre include The Memory of Water – 2000 Olivier Award for Best Comedy, An Experiment with an Air Pump and Ancient Lights. She also wrote Mappa Mundi for the National Theatre and most recently Northern Odyssey for Live Theatre.

Edward Hall is a director of theatre, film and television, with recent work including The Merchant of Venice and A Midsummer Night’s Dream for Propeller, Strike Back for Leftbank Pictures and Spooks for the BBC. 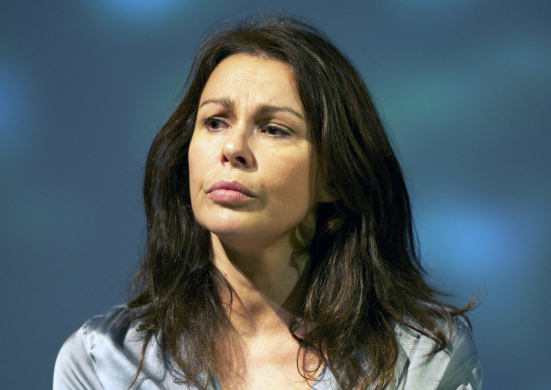 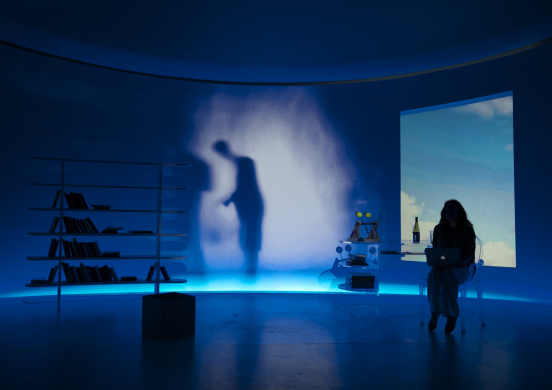 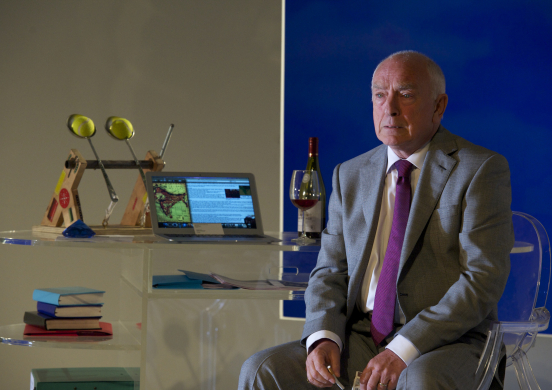 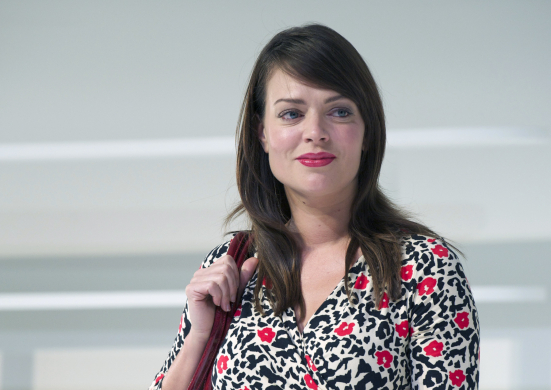 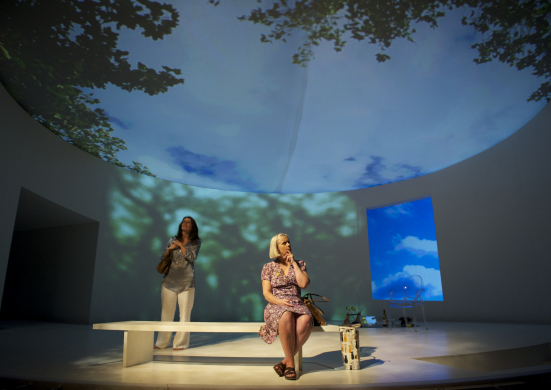 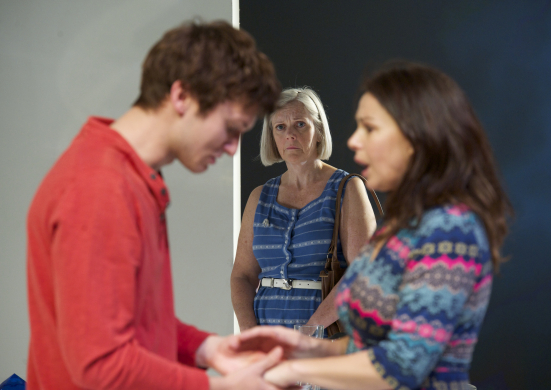 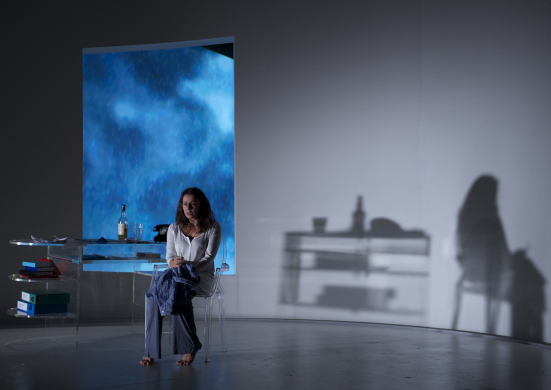 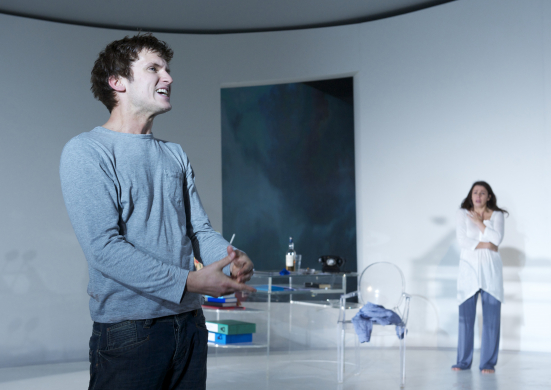