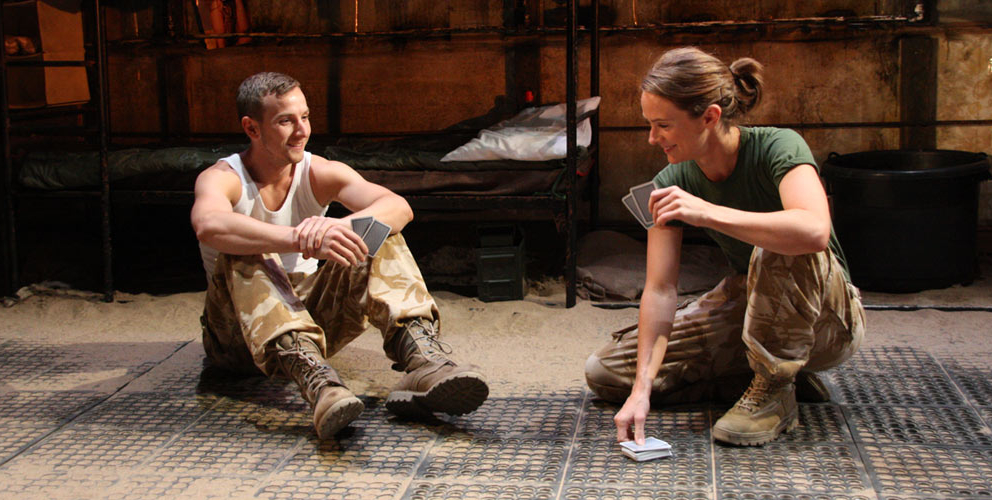 ‘Just because you appear to have secrets don't mean your secrets are all that interestin'.’

A young female soldier returns from Afghanistan to a home she no longer recognises or connects with. She has proved herself in combat but her hardest battle is yet to come, as she navigates family politics, old relationships, and the memory of betrayal.

From the deserts of a modern war to the battleground of a family kitchen, Morgan Lloyd Malcolm's explosive new play delves into one woman's quest for identity and a place she can call home.

This production contains themes of an adult nature.

Belongings was developed with the support of the National Theatre Studio. 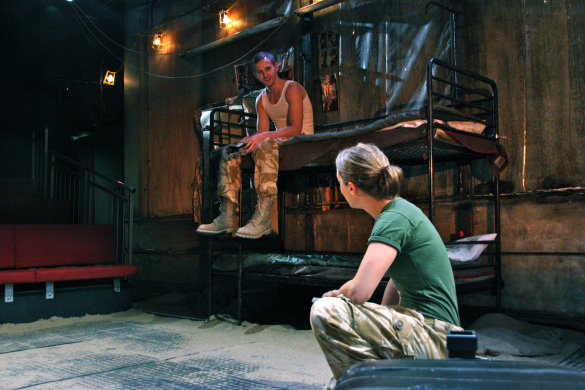 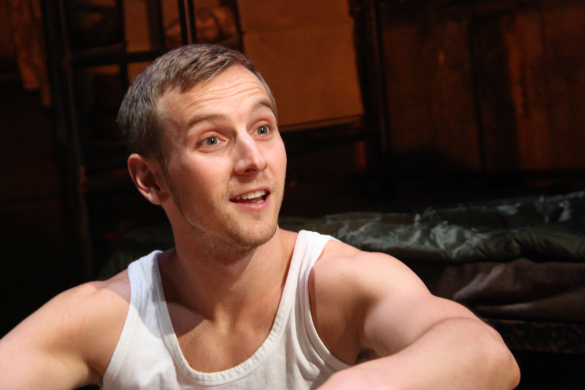 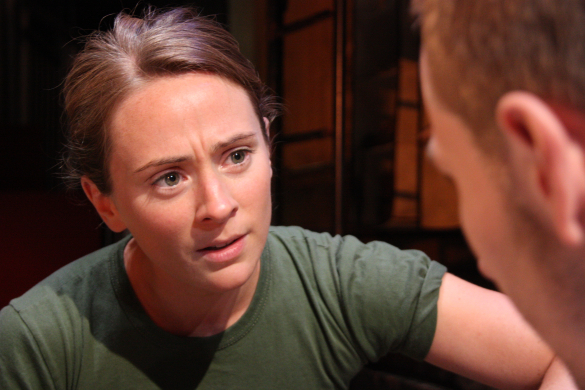 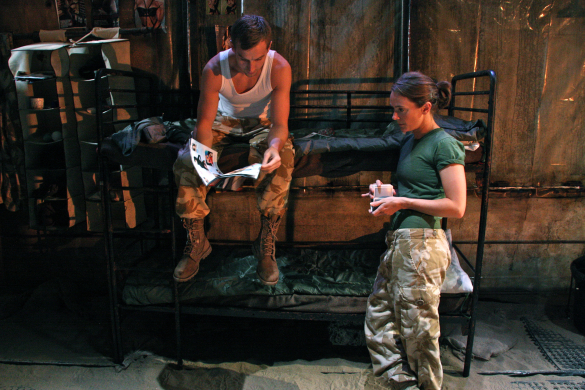 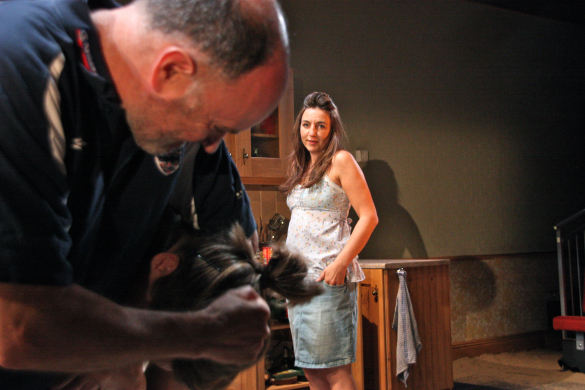 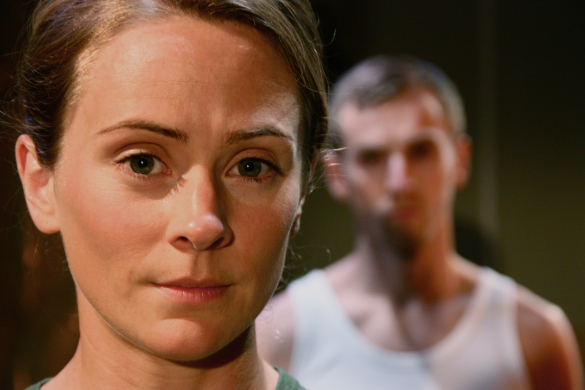