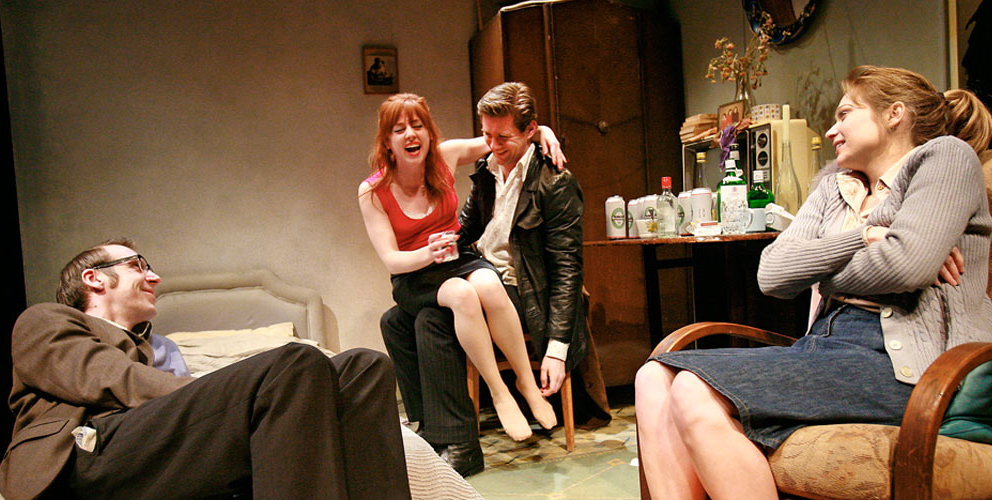 'If you can’t have a laugh and a drink of a Friday night, when can you?'

1979. The Winter of Discontent is over and Margaret Thatcher’s regime is about to transform the country. Old friends come together in a Kilburn bed-sit.

Mike Leigh is, for the first time ever, returning to one of his past plays. He is joined by his regular collaborator and multi award-winning designer Alison Chitty. Leigh is best known for his films, including Happy-Go-Lucky, Vera Drake (winner of the Golden Lion at Venice Film Festival), Topsy-Turvy and Secrets & Lies (winner of the Palm d’Or at Cannes Film Festival). His relationship with Hampstead Theatre started with his renowned
Abigail’s Party which premiered in 1977, followed by Ecstasy, Goose-Pimples and Smelling a Rat. His most recent play, Two Thousand Years, was a sell-out success at the National Theatre in 2008. 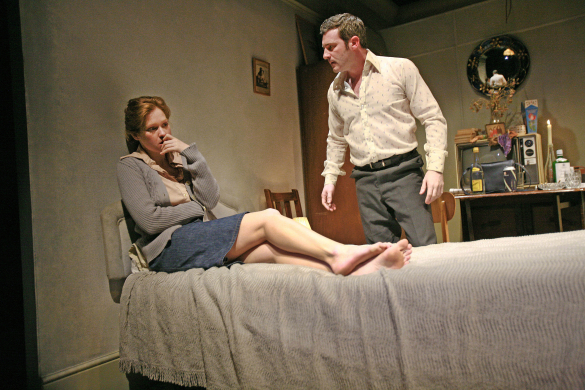 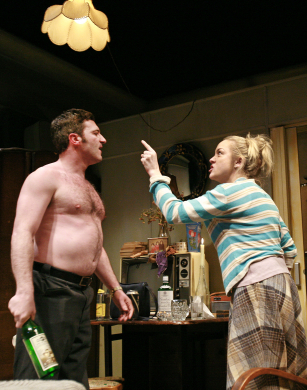 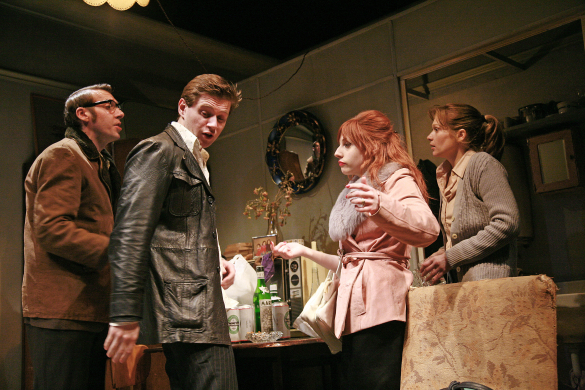 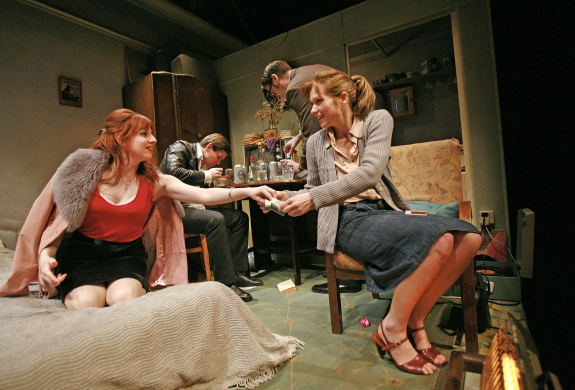 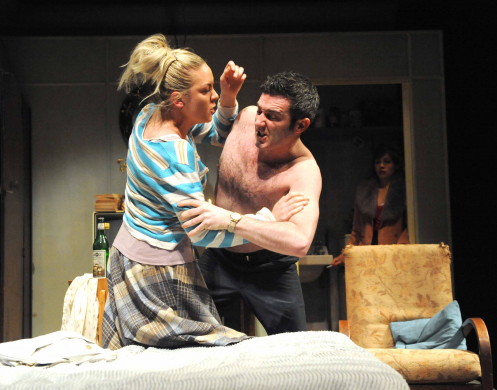 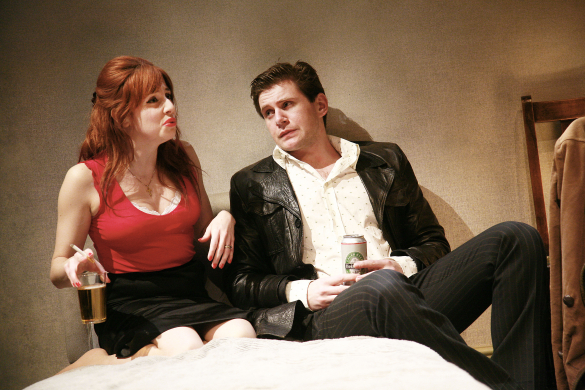