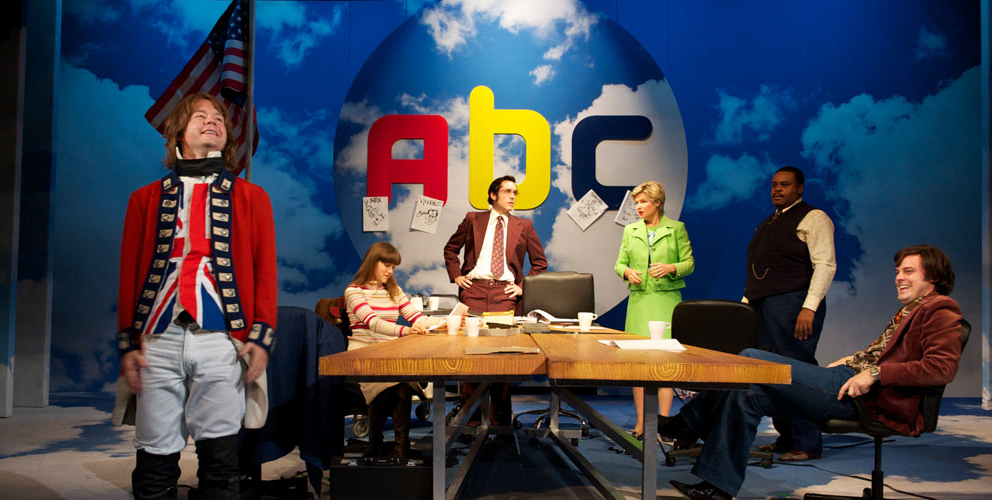 Why did we think we could ever make it big in the States? Making jokes about the Liberal Party! And Chartered Accountants!... The English sense of humour stops at Dover.

In December 1975 Monty Python’s Flying Circus was broadcast coast to coast in the US for the first time on a major network… but somebody cut out all the naughty bits!

Undismayed, Michael Palin and Terry Gilliam flew to New York to persuade the Network to reinstate the cuts – and, somewhat by accident, found themselves at the centre of a landmark court case concerning freedom of expression and the protection of Artistic integrity…