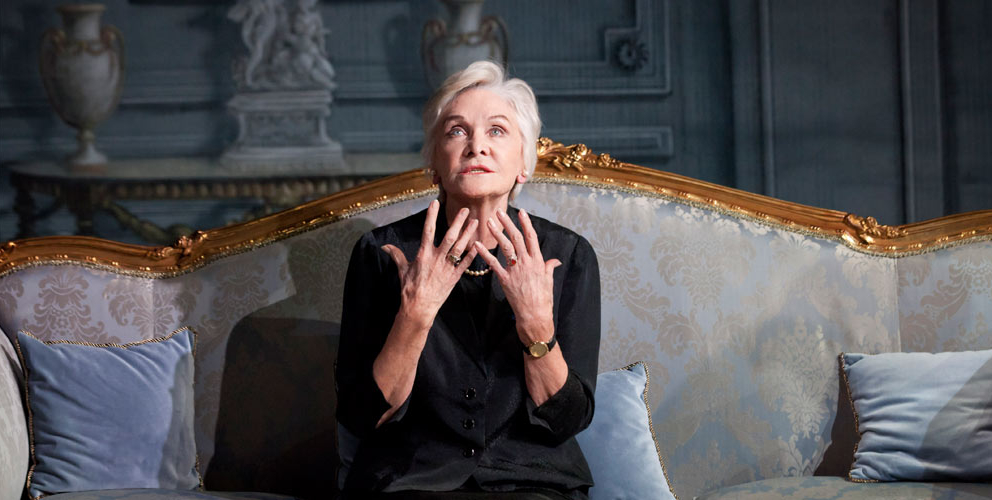 THE LAST OF THE DUCHESS

The Last of the Duchess

'Once upon a time there was a woman who was loved so much by a King that he gave up his throne for her... but then he died and she was suddenly very old.'

1980. The Sunday Times plans a Snowdon portrait of the long-reclusive Duchess of Windsor. Lady Caroline Blackwood, novelist, wit and journalist, is sent to Paris to secure it. But no sooner has she entered the Windsor mansion than she finds herself locked in battle with the Duchess’s tyrannical lawyer, Maitre Suzanne Blum.

But she soon finds Blum an even more fascinating figure than the Duchess herself. How did she get power of attorney over the Windsor fortune? Why has she deprived the Duchess of her vodka? And what proof is there that the Duchess is even still alive?

Nicholas Wright’s new play is a compelling study of the corruption of fame, the lure of money and the betrayal at the heart of every attempt to portray the people around us, or the people we love. Richard Eyre directed Nicholas Wright’s plays Vincent in Brixton and The Reporter for the National Theatre.

Anna Chancellor’s recent stage credits include The Observer, Never So Good (both National Theatre) and Creditors (Donmar and Broadway). Anna has recently starred in the hit BBC series The Hour.

Angela Thorne has previously been directed by Richard Eyre in Nicholas Wright’s play, The Reporter (National Theatre). Her television credits include To the Manor Born. 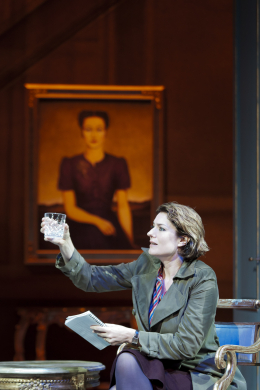 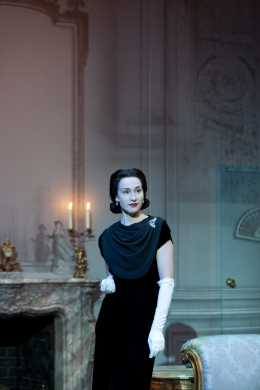 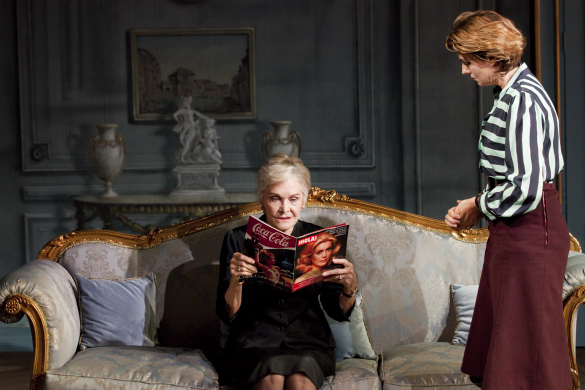 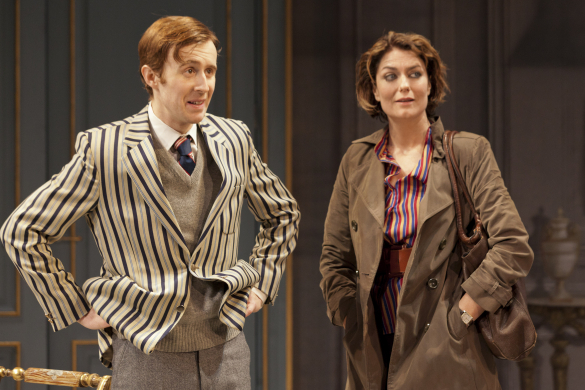 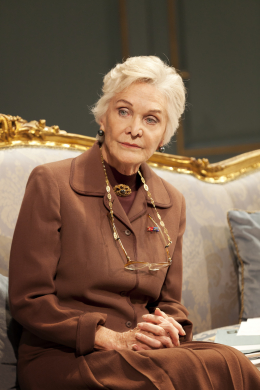 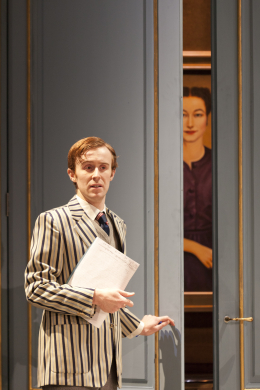 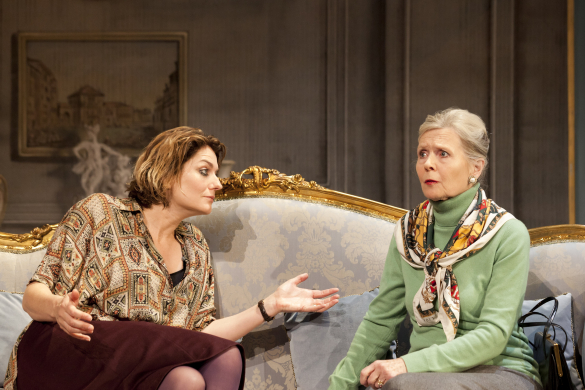