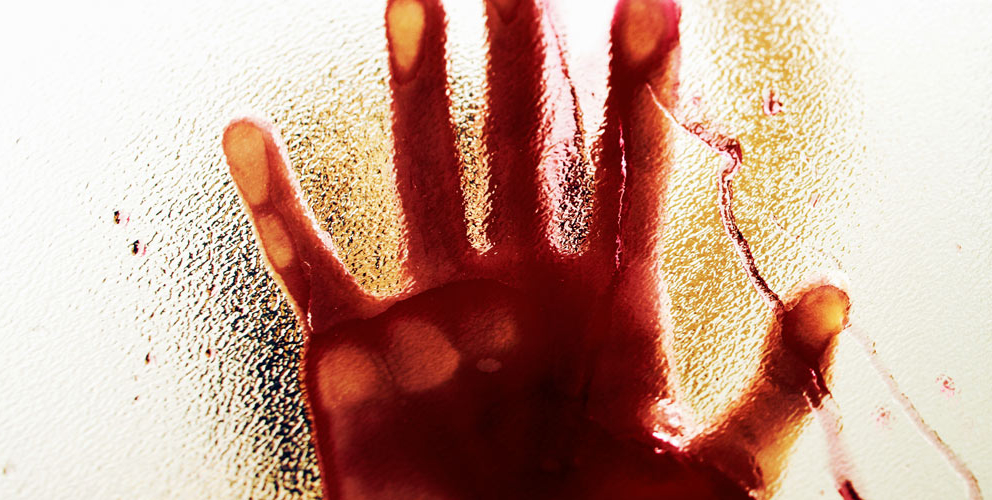 ‘I think I made a grave mistake coming here.’

His nose encrusted with blood, Paul has come back to see an old friend, Joan, for the first time in twenty years. Clutching his bag tightly, he's more than pleased to see another old friend, Mr. Wilson, is staying for Easter too. But then again, Paul had an inkling he might be there.

Well after most of the village of Stock is in bed, the wafer thin bonhomie of their unforeseen reunion explodes into a blackly funny maelstrom of pique and long repressed truth-telling – and with shocking consequences. This new play by David Eldridge is unflinching, unexpected and uproariously dark.

David Eldridge's play Falling received its world premiere at Hampstead Theatre in the late 90s. His other plays include Market Boy (National Theatre), Festen (Almeida Theatre, West End and Broadway), the award-winning Under the Blue Sky (Royal Court and West End), and, most recently, A Thousand Stars Explode in the Sky with Robert Holman and Simon Stephens (Lyric Hammersmith).

Kathy Burke has worked extensively as an actress and director for nearly 30 years.

Her directing work at Hampstead Theatre includes, Out In The Open by Jonathan Harvey, born bad by debbie tucker green and Love Me Tonight by Nick Stafford.