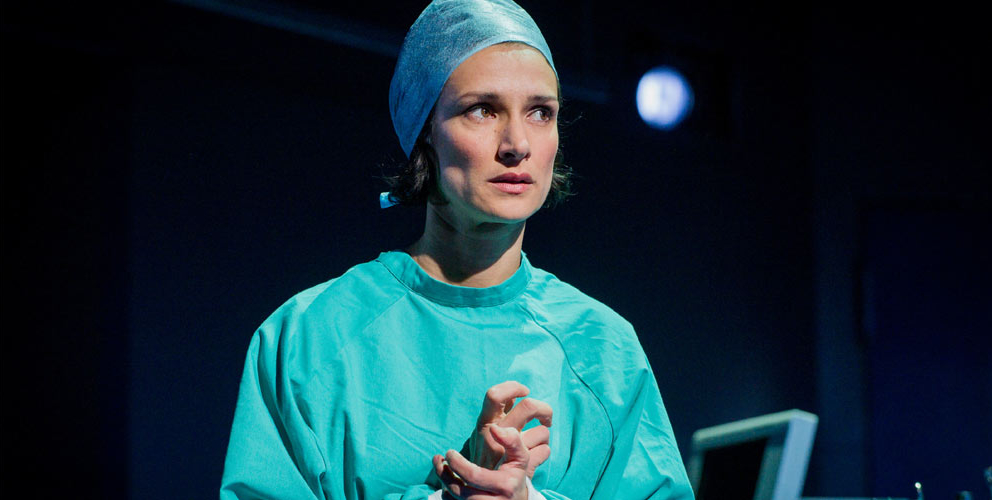 'Do you know what it’s like to be the person who’s actually sticking the knife in here…? Or in here…? You stick a knife in close to an artery, boy do you know it. Then you’re in Tiger Country…'

Enter the corridors of a busy London hospital, a workplace full of professionals under the most extreme pressure, where an unintentional slip can have disastrous consequences.

Professionalism and prejudice, lust and betrayal, ambition and failure collide in this sharp-witted Hampstead Theatre debut from ‘one of theatre’s brightest talents’ (Guardian).

Nina Raine’s sell-out first play, Rabbit, won the Critics’ Circle Award for Most Promising Playwright and her recent hit, Tribes, gained critical acclaim at the Royal Court earlier this year. As Director, credits include Shades by Alia Bano (Royal Court) and Unprotected (Liverpool Everyman) for which she won the TMA Best Direct Award. 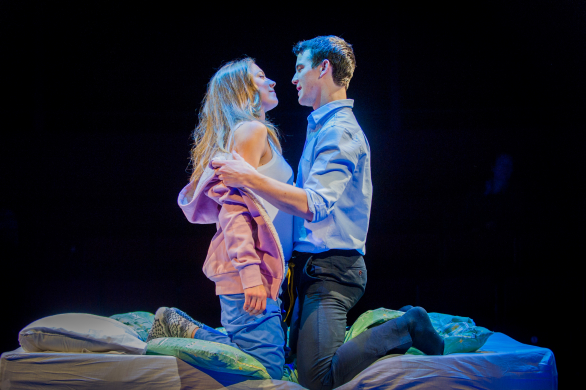 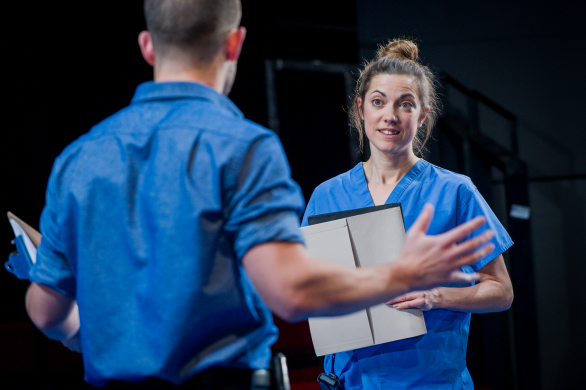 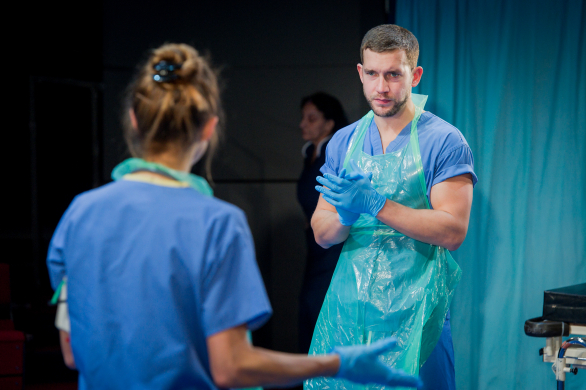 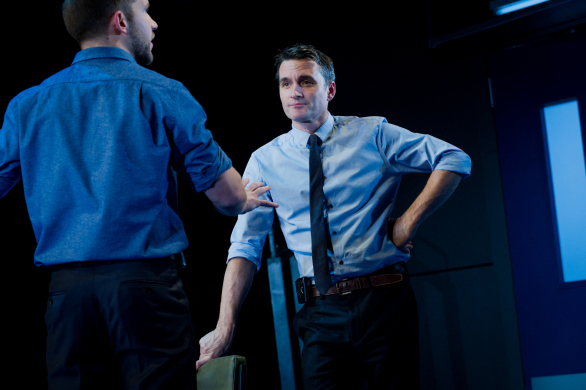 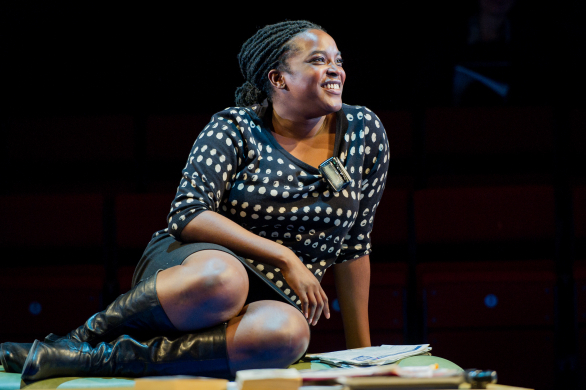 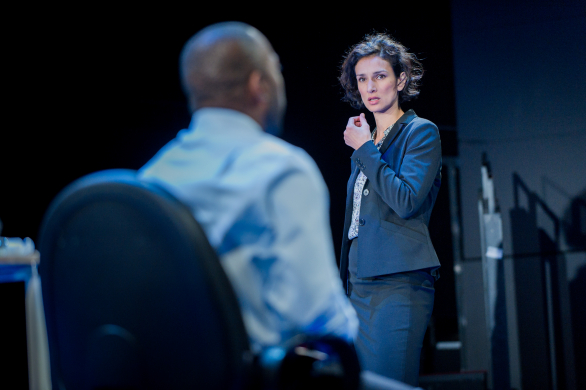 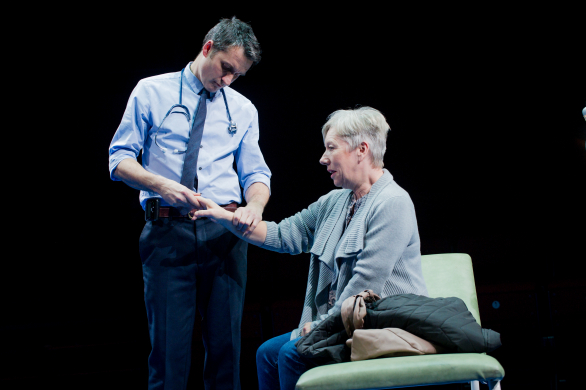 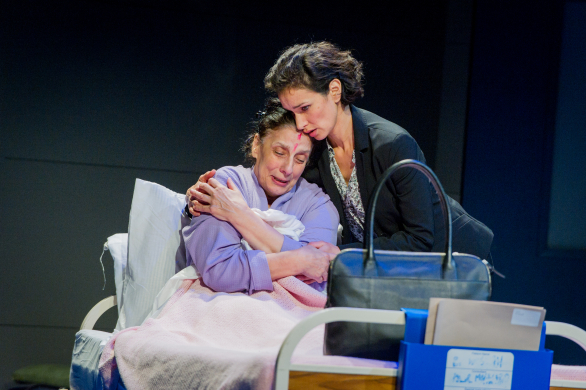 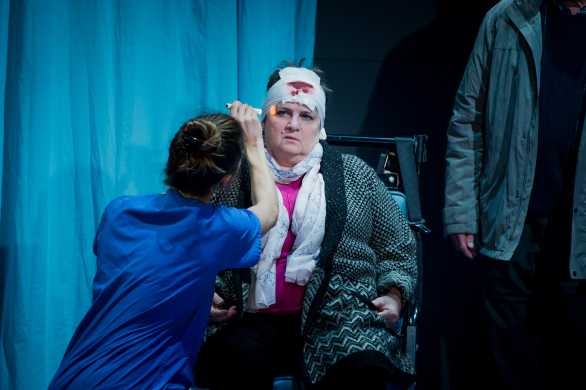