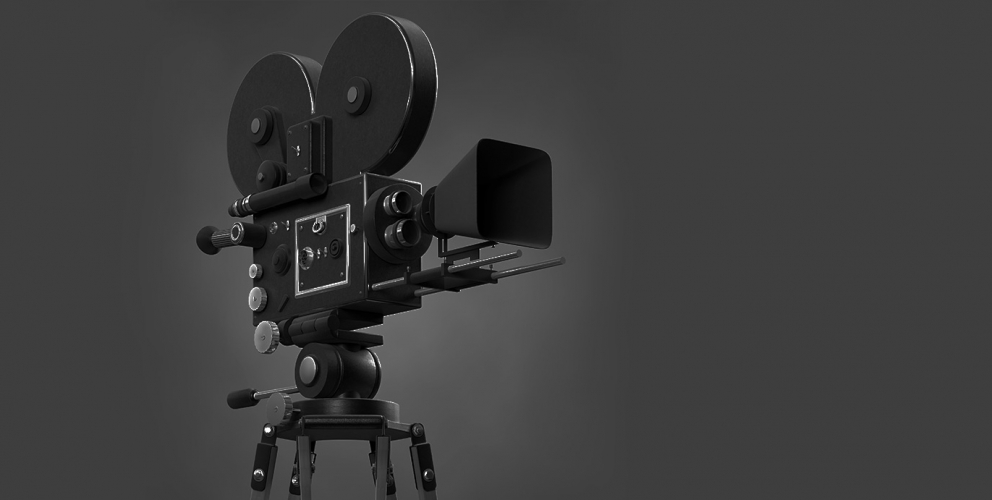 1951. Hollywood, California. Songwriter Ernie Case has an Oscar on the shelf, an aspiring actress in his bed, and a screenplay getting the green-light from Studio.

Life, it seems, is looking up.

Only two hurdles lie ahead: he needs the mysterious Diva as his leading lady and he needs to keep well clear of Senator McCarthy’s anti-communist witch-hunt. But as his relationship with Diva deepens, he realizes that some things are more important than hit songs sung by Sinatra.

Nigel Gearing’s seductive and glamorous new play exposes the social and political pressures of what it took to survive Hollywood in the 50s. His other plays include Berlin Days Hollywood Nights (Pains Plough / The Place), The Queen of Spades (Derby Playhouse) and Dickens in America (Bristol Old Vic). Nigel also wrote Ascendancy , winner of Best Film at the Berlin Film Festival.

Tamara Harvey’s numerous theatre credits include the critically acclaimed The Kitchen Sink and Where’s My Seat (Bush Theatre), Smash! (Menier Chocolate Factory) and the hit musical Tell Me On A Sunday by Andrew Lloyd Webber and Don Black (UK Tour). Tamara was the Associate Director of the Bush Theatre last year.

Sian Thomas’ many stage credits include Richard II (Donmar), Spring Awakening (Lyric / Novello Theatre) and Fram (National Theatre). Television and film credits include The Royal Bodyguard , Lewis and Harry Potter and the Order of the Phoenix. 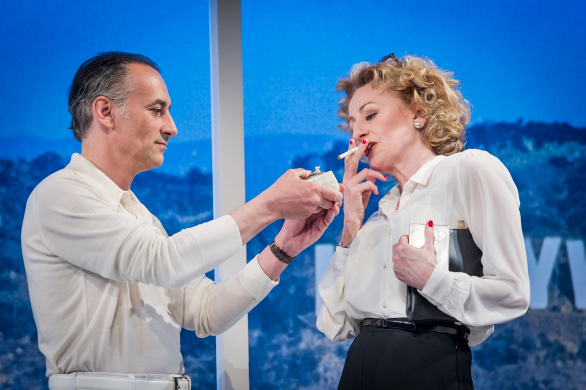 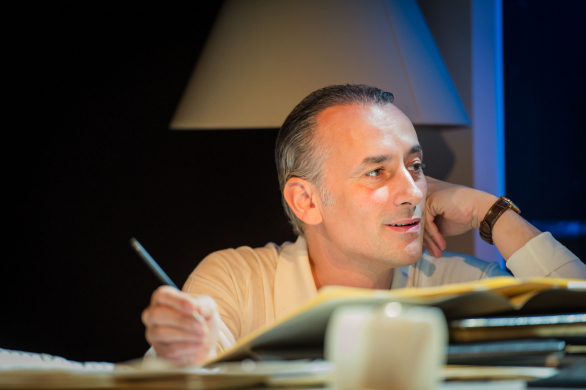 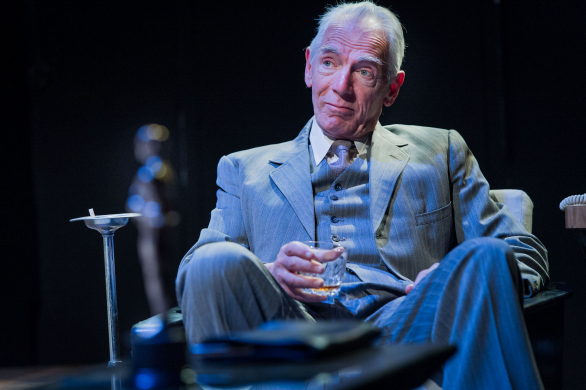 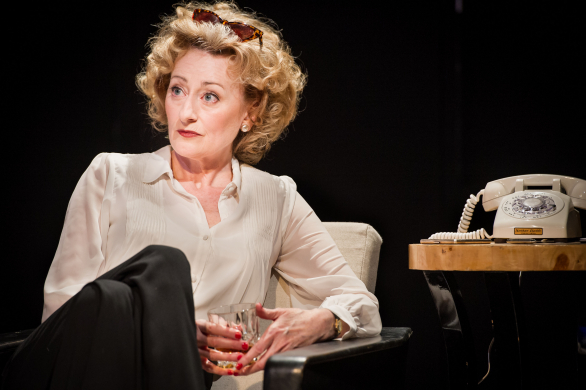 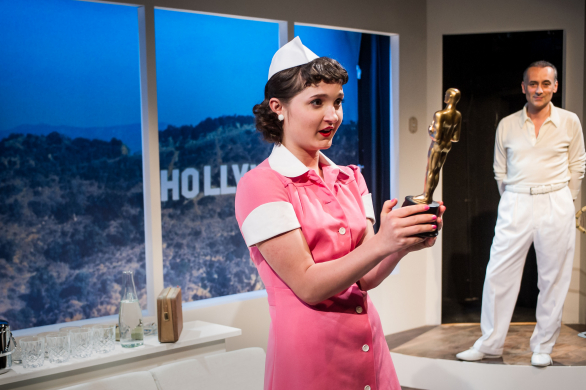 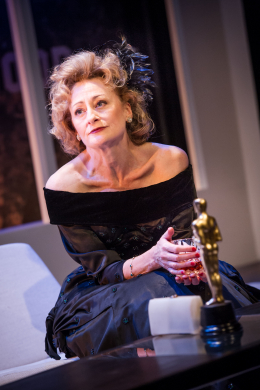 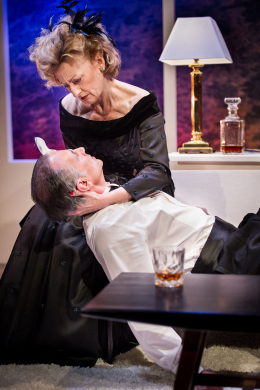 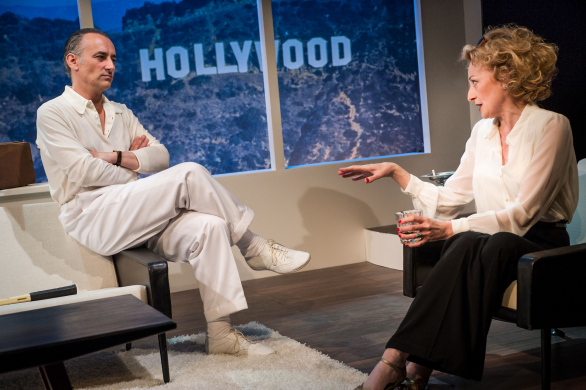