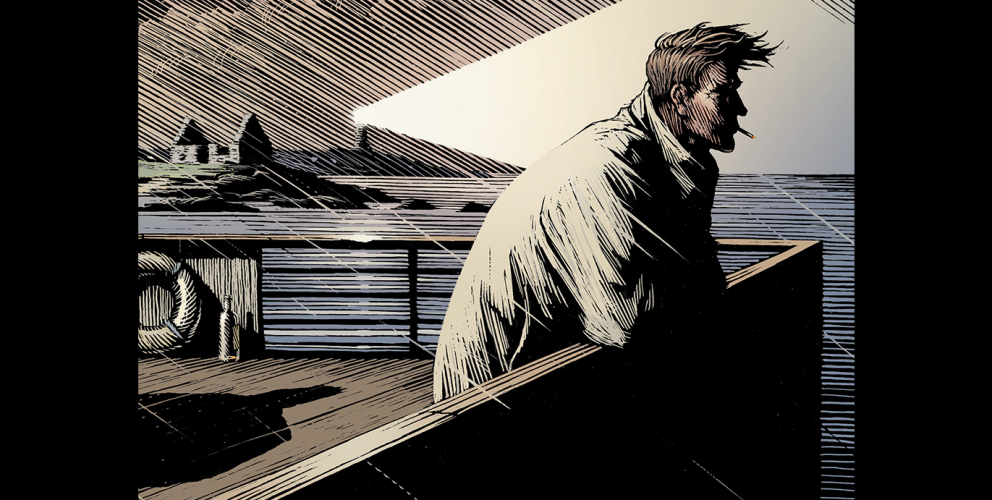 Tony award-winning Druid presents DruidMurphy – Plays by Tom Murphy – the story of Irish emigration; a story both of those who went and those who were left behind.

Told through three of the greatest plays of Tom Murphy; Conversations on a Homecoming, A Whistle in the Dark and Famine , DruidMurphy is a major celebration of one of Ireland’s most respected living dramatists.

Crossing oceans and spanning decades, DruidMurphy is directed by Garry Hynes, described by The New York Times as ‘probably the foremost interpreter of Irish drama in the world today’, and covers the period from The Great Hunger of the 19th century to the ‘new’ Ireland of the 70s, exploring what we mean when we call a place home.

Part of the London 2012 Festival – the finale of the Cultural Olympiad – DruidMurphypromises to be one of the theatrical events of 2012.

Famine is set in 1846 in County Mayo in the West of Ireland. In Glanconnor village in the west of Ireland, the second crop of potatoes fails. The community now faces the real prospect of starvation. John Connor, head of the family, leader of the village, son of glorious forefathers, is surrounded by starvation and poverty. He will do the right thing – by himself, by God and by his family. Running time: 3hours (including interval).

The DruidMurphy Experience:
You can see each of the plays individually over three evenings or experience all three plays together in a single day. The DruidMurphy Cycle Day includes an afternoon and an evening break.

CYCLE SAVINGS
Save money by booking for all three DruidMurphy shows