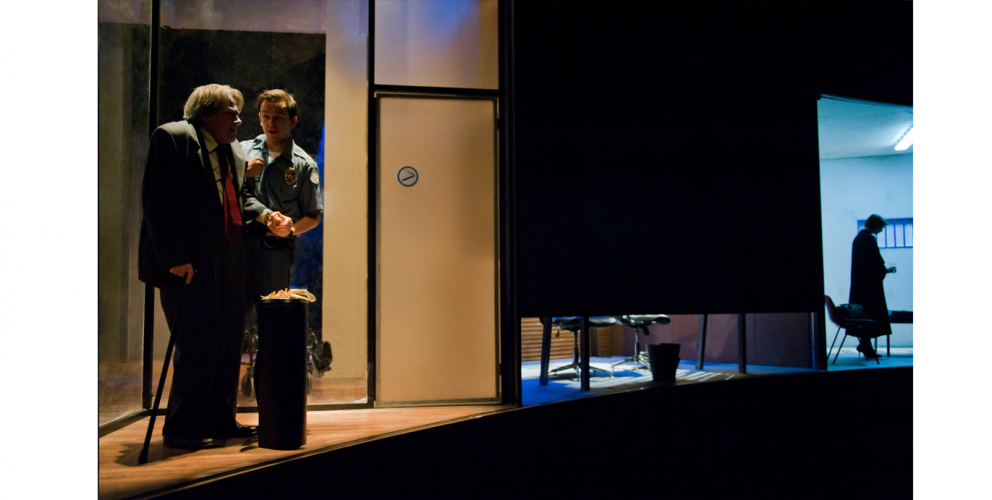 THE TRIAL OF UBU

THE TRIAL OF UBU

January 2010. The International Criminal Tribunal sitting in The Hague. Day 436. The dictator Ubu, the grotesque andamoral megalomaniac from Jarry’s 1896 play Ubu Roi, is before a UN constituted International Tribunal charged with Crimes against Humanity and other serious violations of international humanitarian law.

Is this the justice of the victors? Is this the best way to deal with the perpetrators of unspeakable crime? Wherein lies the legitimacy of an internationally convened Tribunal?

The Trial of Ubu is a savage comedy that interrogates the assumptions of a Court as it struggles to deal with defendants who are not only opposed to the morality of law, but exist in a different moral dimension altogether.

Katie Mitchell returns to Hampstead Theatre following the sell out run of small hours. Mitchell reunites with Stephens after their critically acclaimed Wastwater at the Royal Court. Her recent work includes After Dido (ENO/Young Vic), Pains of Youth, …some trace of her, Waves, Three Sisters and The Seagull (National Theatre). 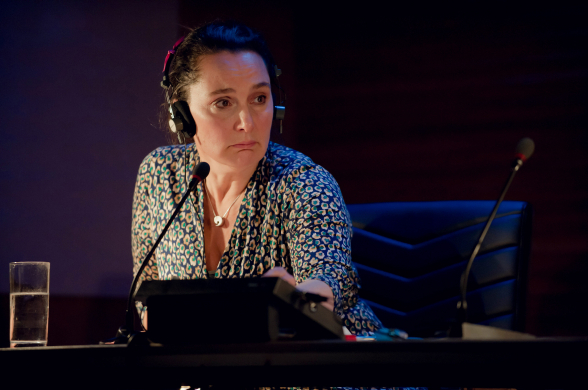 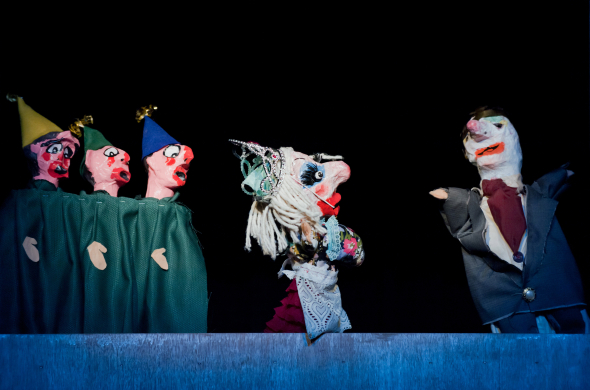 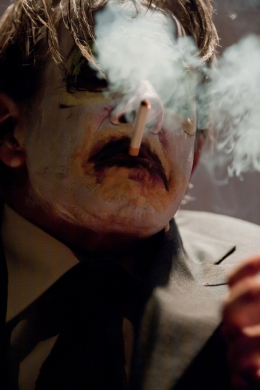 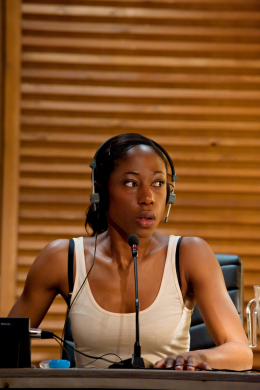 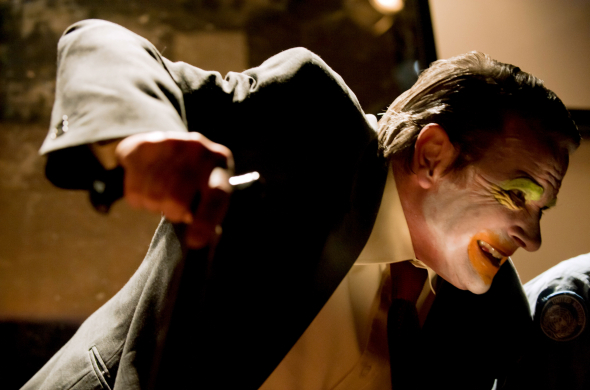