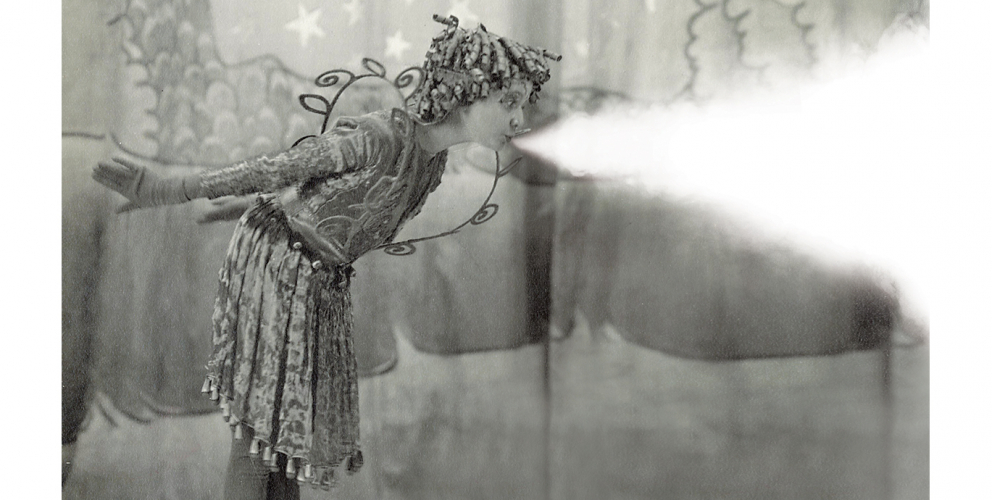 FAREWELL TO
THE THEATRE

FAREWELL TO
THE THEATRE

Farewell to the Theatre

I think I'm just - looking for something. Beginning to look. For something I think I lost...

Harley Granville Barker, the most influential theatre-maker of his time, finds himself adrift in America during the Great War.

Estranged from the theatre, and with his spirit almost broken by an acrimonious divorce, he seeks refuge in the relative obscurity of a quiet backwater, Williamstown, Massachusetts, where he finds comfort in the congeniality of his fellow exiles.

Olivier Award Winner Richard Nelson’s elegant and passionate new play examines a world full of loss, disenchantment and disillusion – but where Art has the power to heal, to liberate, and to bind us together. His other plays include the Olivier Award winning Good Night Children Everywhere and Two Shakespearean Actors.

Ben Chaplin’s theatre credits include The Reporter (National Theatre), The Retreat from Moscow (Broadway), This is How it Goes and The Glass Menagerie (Donmar). His numerous film credits include London Boulevard, Dorian Gray, Me and Orson Welles, Birthday Girl and The Thin Red Line.

Tara Fitzgerald returns to the stage after her critically acclaimed performance in Broken Glass (Vaudeville / Tricycle). Other theatre credits include The Misanthrope (Comedy Theatre) and A Doll’s House (Donmar). Recent television credits include The Body Farm and Waking the Dead. 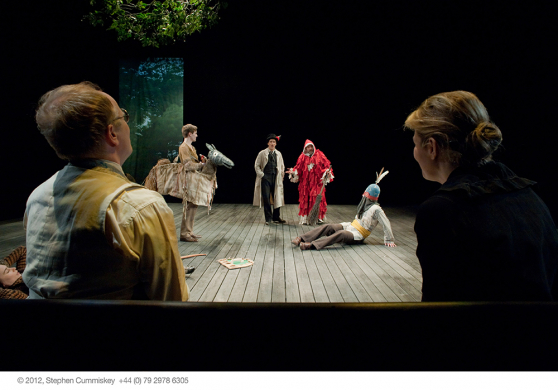 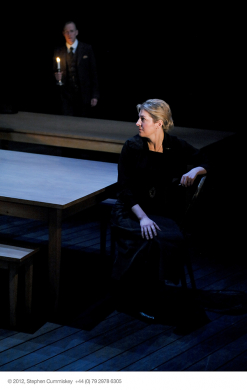 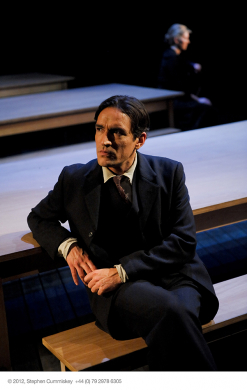 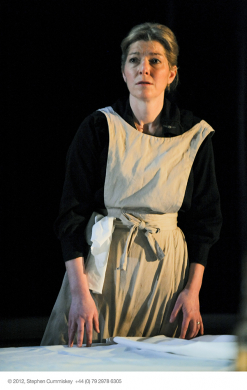