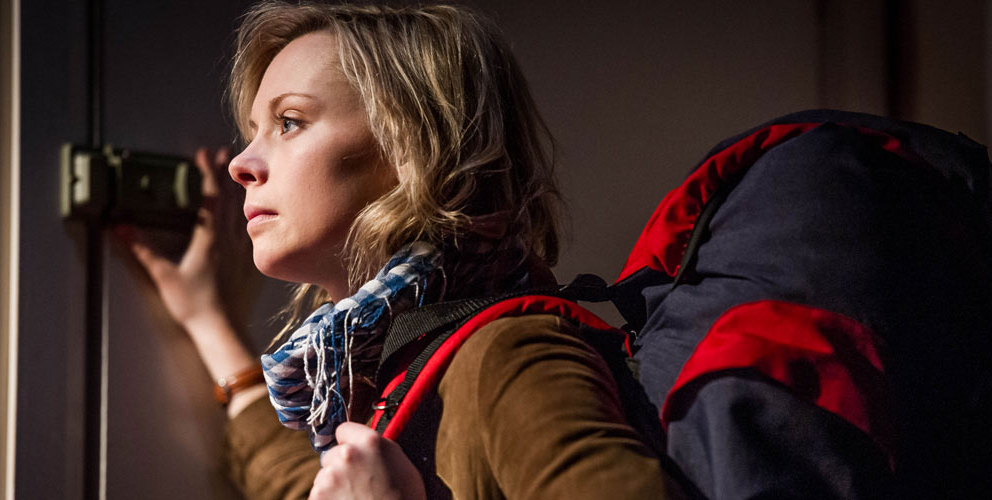 LAY DOWN YOUR CROSS

Lay Down Your Cross

'You left! You left. You made it clear how you felt, and you left. And that speaks volumes.'

In a house in Luton, boxes are stacked high, the paint is out and Tony is ready for a spring clean. Amidst the dust and clutter lie photos and memories of family fun; reminders of what used to be.

As the funeral of his son looms, and his aloof daughter and ex-wife return, will the regrets of his past and the sorrows of the present prove too much for Tony and his kin?

Nick Payne delivers a stunning and poignant new play about heartache, forgiveness and the importance of family. He has recently enjoyed sell-out success with his critically acclaimed play, Constellations, at the Royal Court. His other plays include Wanderlust (Royal Court), One Day When We Were Young (Sheffield Theatre) and If There Is I Haven't Found It Yet (Bush Theatre).

Clare Lizzimore reunites with Payne after directing One Day When We Were Young. Her other credits include Tom Fool by Franz Xaver Kroetz (Bush Theatre), The Most Humane Way to Kill a Lobster by Duncan Macmillan (Theatre 503) and On The Rocks by Amy Rosenthal (Hampstead Theatre). Clare is Hampstead Theatre's Associate Director. 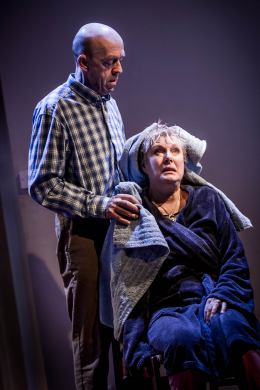 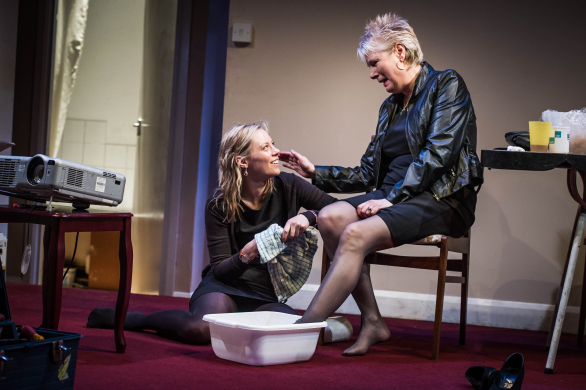 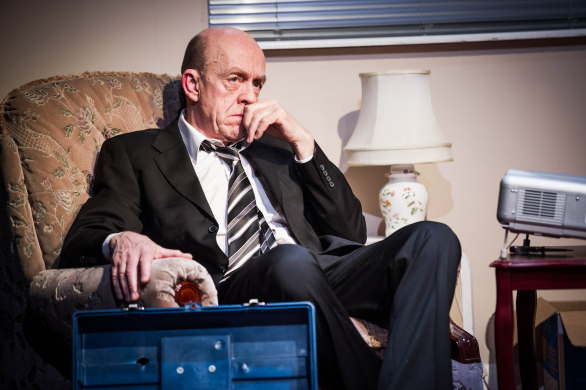 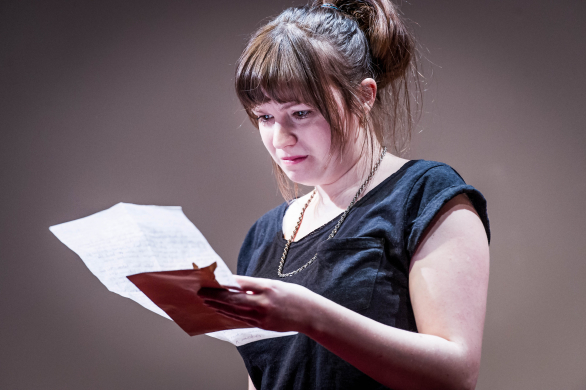 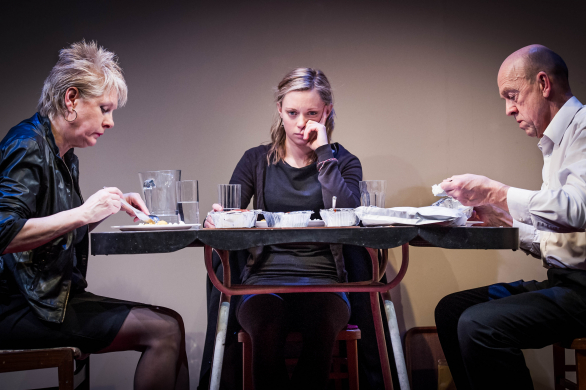