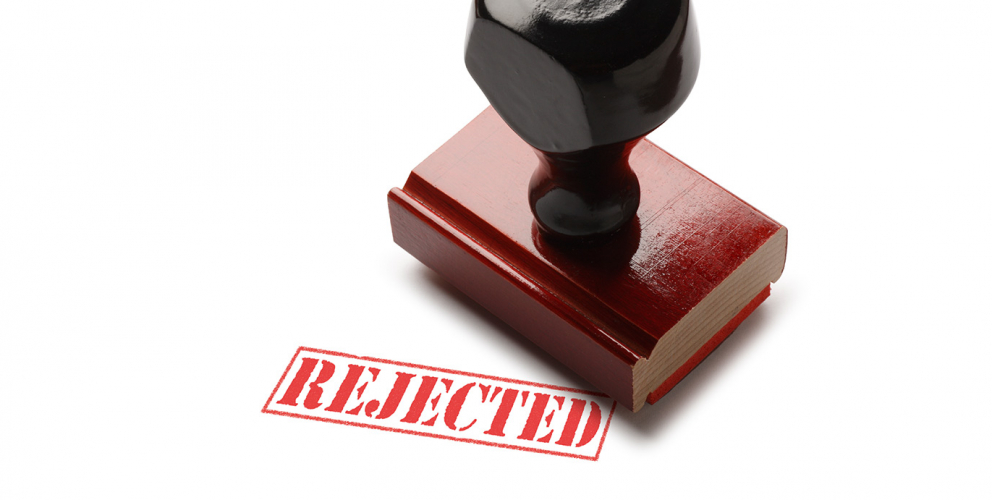 Afra has decided to make a complaint.

She is certain that her grievance is legitimate and she is perfectly clear about her Rights. And she has no intention of giving up until she has some satisfaction.

But she had reckoned without the bureaucracy.

As her case is passed up through the tiers, towards the very highest echelons, she finds herself increasingly drawn into a Kafkaesque world where nothing is quite as it seems and where office politics can lead to unlawful questioning, torture and even murder…

Nick Whitby’s first play, Dirty Dishes , was performed at the Edinburgh festival and afterwards in more than 20 productions across Europe. He has since worked extensively in film and TV including contributing sketches for the Emmy Award-winning series Smack the Pony (Channel 4) and most recently the drama documentary Last Flight to Kuwait(BBC). Other plays include the sell-out success, To the Green Fields Beyond , directed by Sam Mendes (Donmar).

Simon Usher has staged many productions including those for the RSC, the Royal Court, the National Theatre and Chichester Festival Theatre. Credits include Mother Teresa is Dead (Royal Court); Sing Yer Heart Out for the Lads (National Theatre); Great Balls of Fire (Cambridge Theatre, West End) and The Wolves (Paines Plough). Simon is the joint Artistic Director of Presence Theatre. 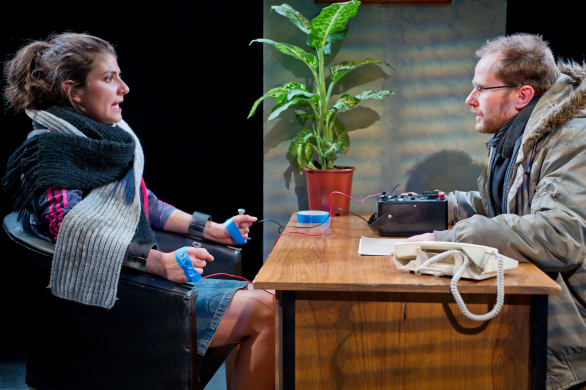 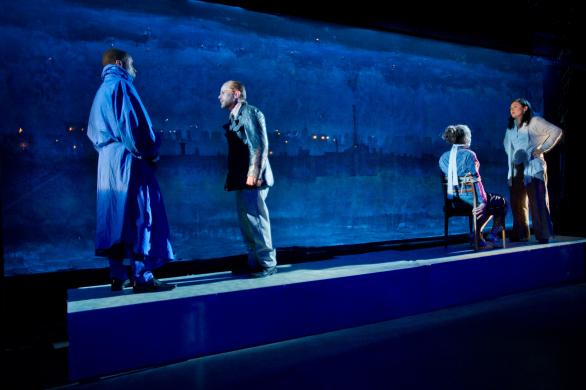 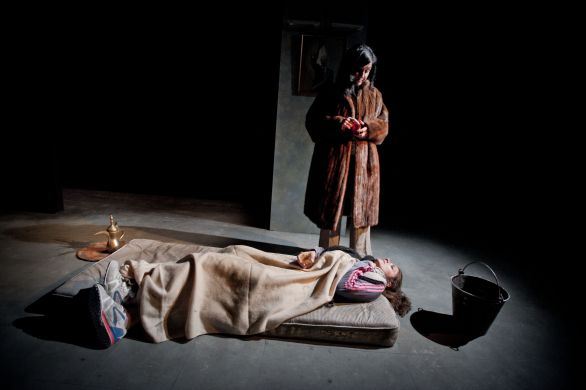 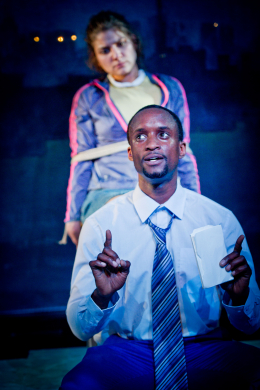 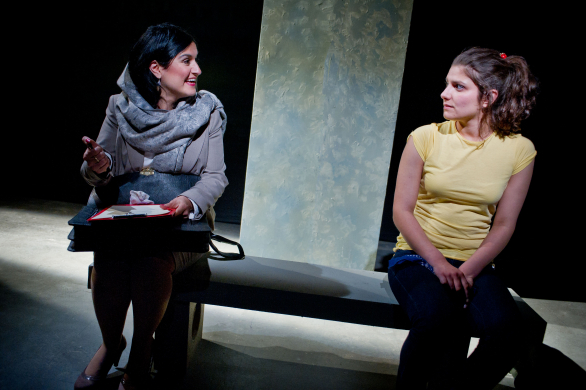 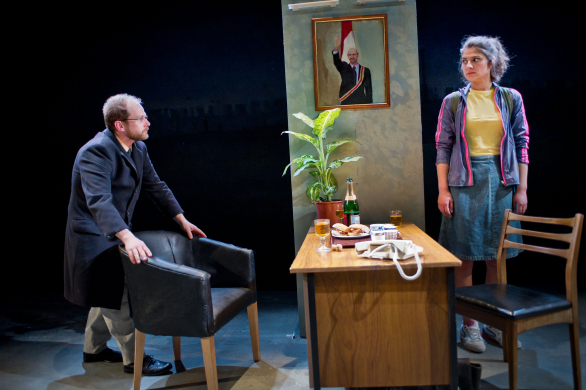 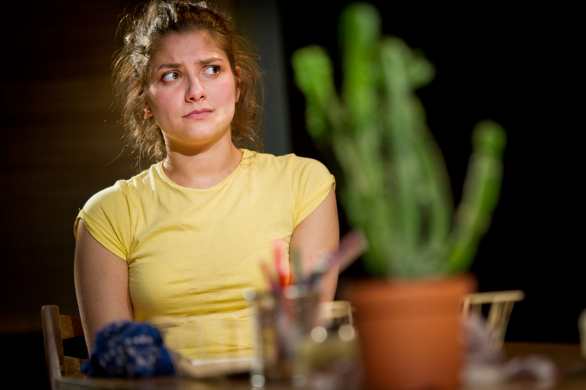