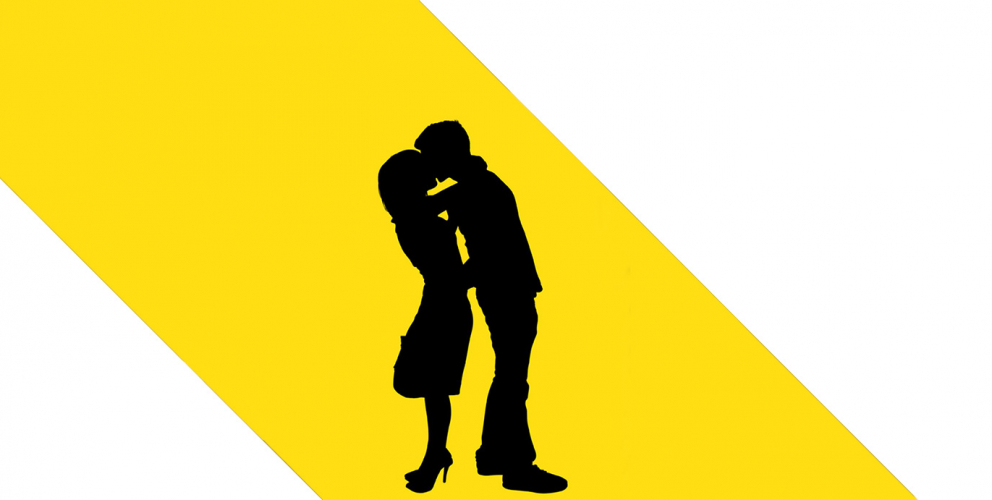 Running time: 1 hour and 50 minutes including a 20 minute interval

For people who are supposed to have only met 20 minutes ago. You seem pretty familiar. With each other...

Juliet – young, smart and sassy – has got herself a fresh start in a new flat.

But there’s a problem.

Amidst the boxes, a strange guy is also moving in – and he won’t leave… He says the agency has fouled up and her flat is actually his flat.

And as if that’s not enough, the real problem is that, well, he’s actually rather sexy…

Hampstead Downstairs is proud to introduce a new voice to the stage in Peter Souter. His sophisticated and fresh comedy is a modern metropolitan guide to falling in (and out of) love.

Hello / Goodbye is Peter’s stage debut following several popular BBC Radio Four plays including Goldfish Girl and Puddle. He is the creator of the ITV series Married Single Other and co-wrote the first episode, Deep & Crisp & Even starring Timothy Spall and Natascha McElhone, for the 10 Minute Tales.

“A really satisfying, sexy, funny, romantic and very-clever-indeed puzzle of a play “ Richard Curtis (writer of Four Weddings and a Funeral, Notting Hill and Love Actually) 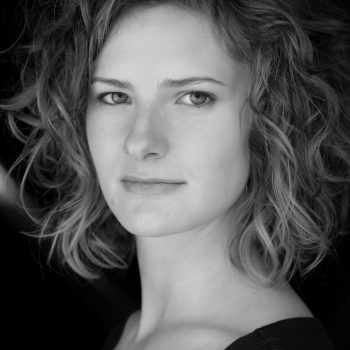 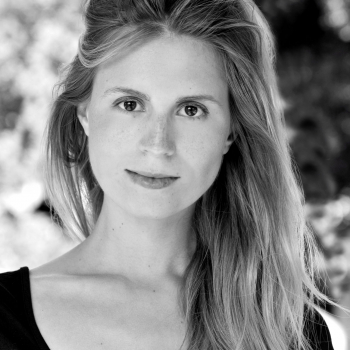 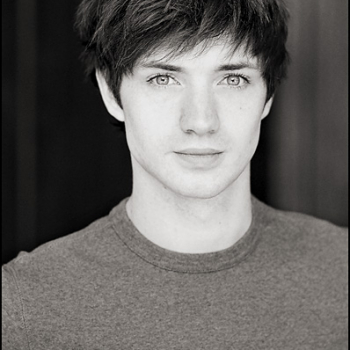 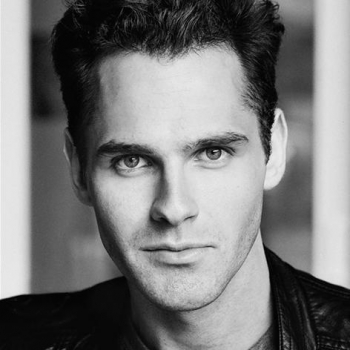 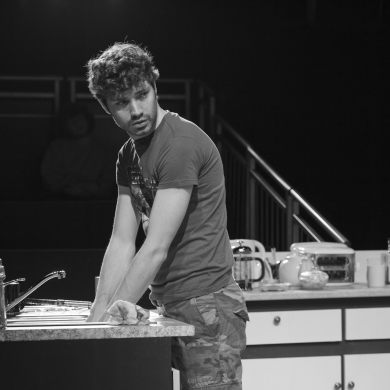 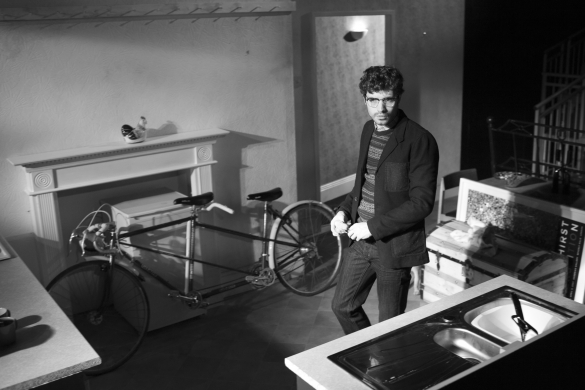 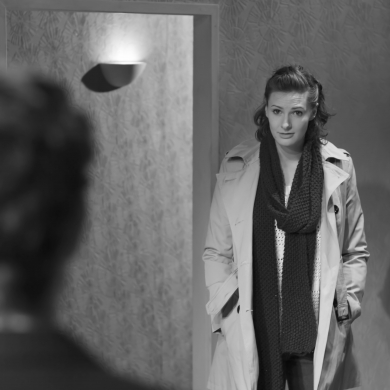 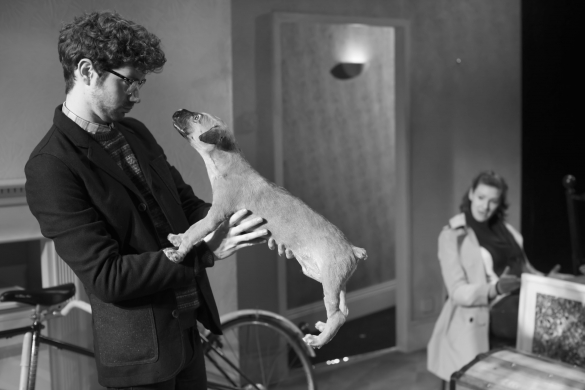 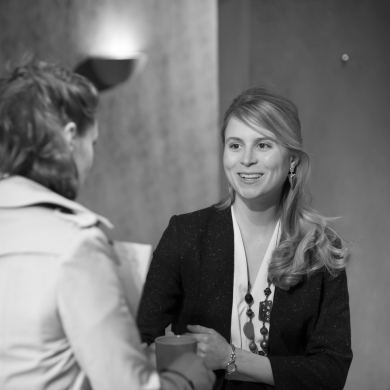 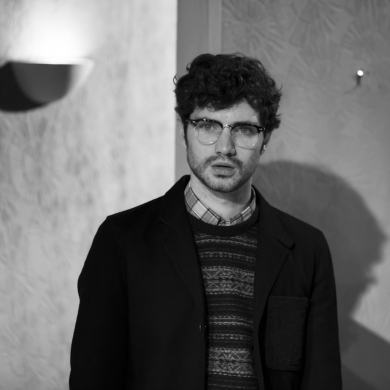 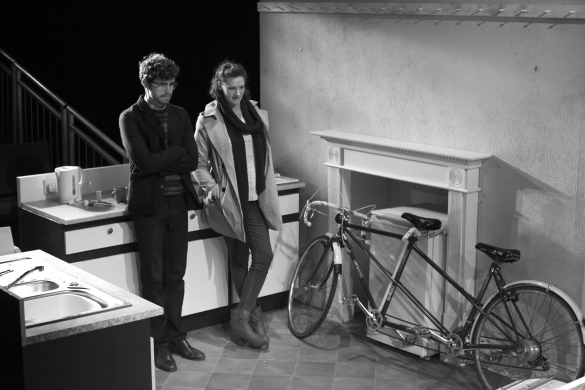 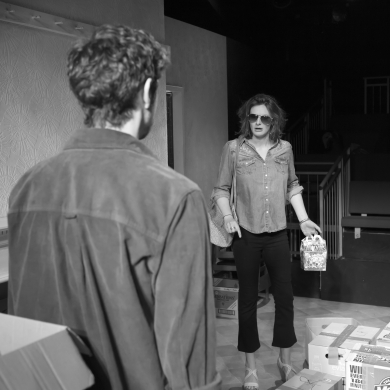 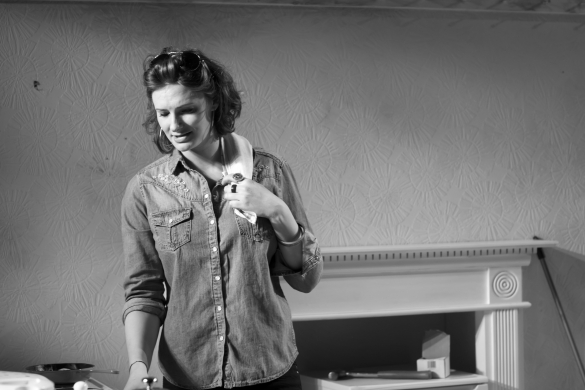 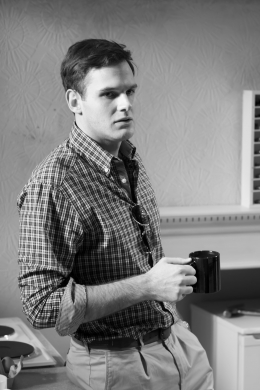