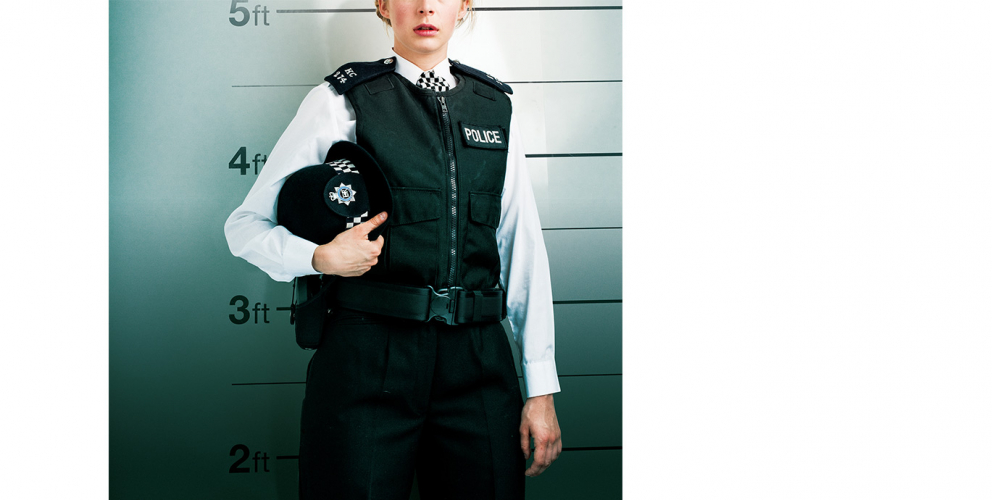 Running time: 1 hour and 25 minutes without an interval

Gail? What happened that night? Tell me

Gail Wilde is an average policewoman, but one who lives up to her nickname, ‘WILDEFIRE’ – and in the precarious world of modern policing, being wild or full of fire is hardly likely to be appropriate for the job in hand…

Suspicions surrounding Gail’s professional conduct reach fever pitch when a fellow officer is involved in a serious incident on the beat. Conspiracy theories and rumours are rife – not only at work but at home too – and a cycle of accusations and recrimination ensues, spiralling out of control.

Roy Williams’ riveting new thriller looks at the maelstrom of urban policing and the mental and physical impact it has on the people we rely on to keep the peace. Olivier Award nominee Williams’ previous theatre credits include Sucker Punch (Royal Court), Days of Significance (RSC) and Sing Yer Heart Out For The Lads (National Theatre).

Maria Aberg makes a highly anticipated return to Hampstead following Belongings in 2011 which transferred from Hampstead Downstairs to the West End. Her recent credits include The White Devil and As You Like It (both RSC), Hotel (National Theatre) andMuch Ado About Nothing (Royal Exchange, Manchester). 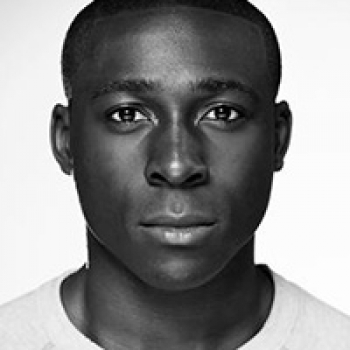 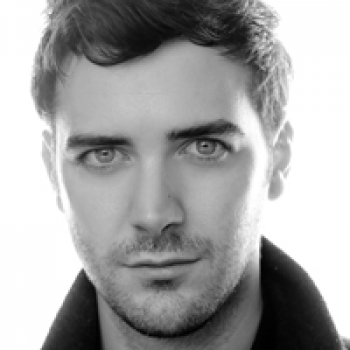 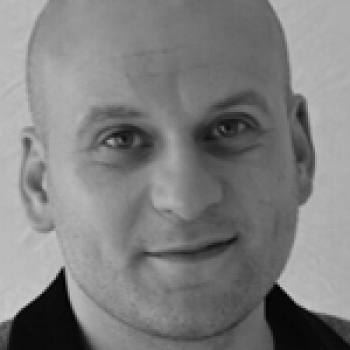 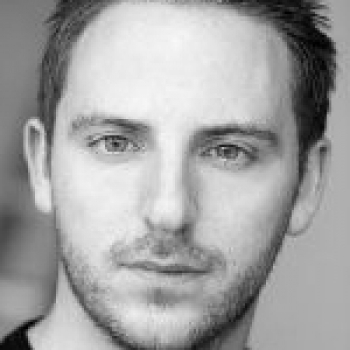 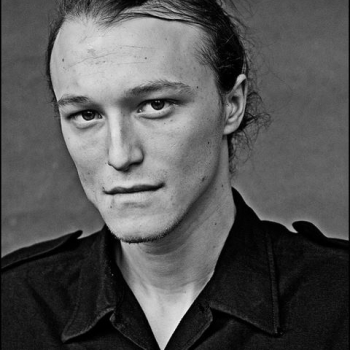 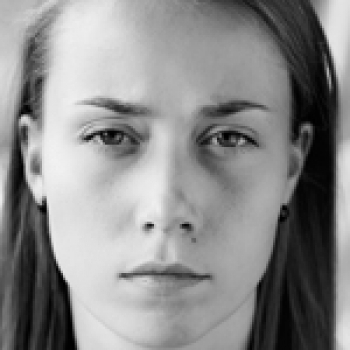 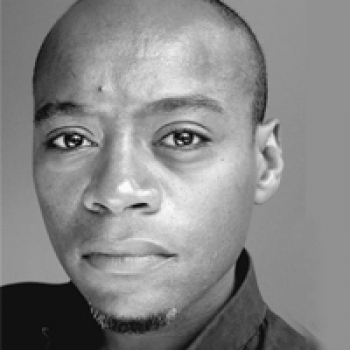 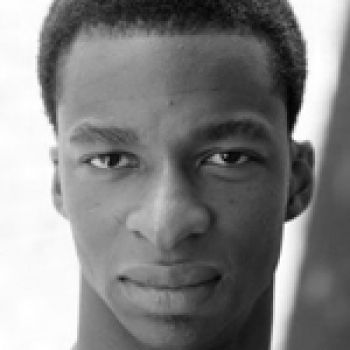 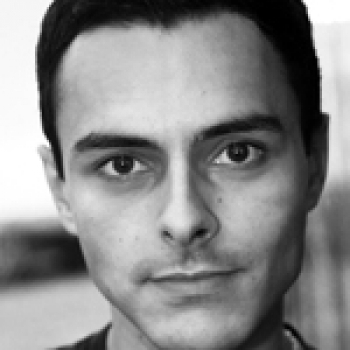 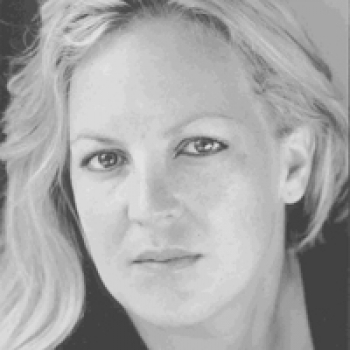 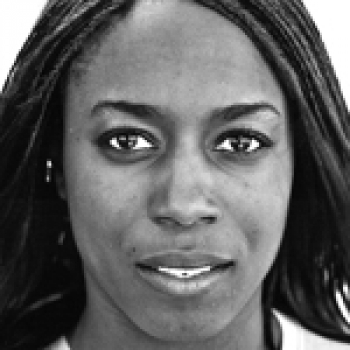 Audio described performance:
29 November at 3pm, with a touch-tour at 1.30pm

Captioned performance:
25 November at 7.30pm (For best view of caption board, we recommend booking seats in rows J-K. Please contact the box office if you require further information.) 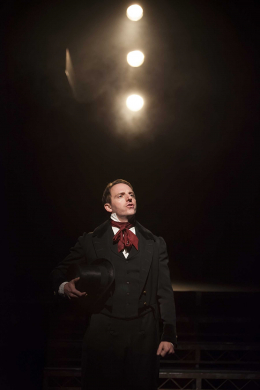 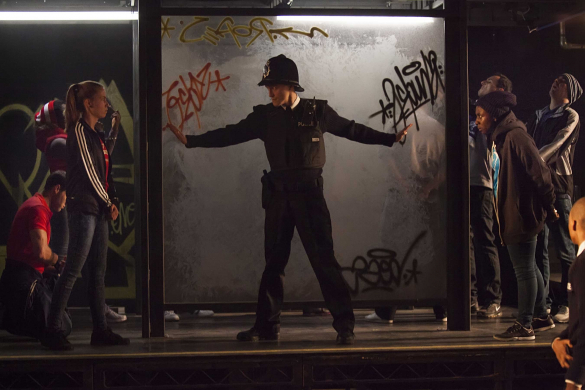 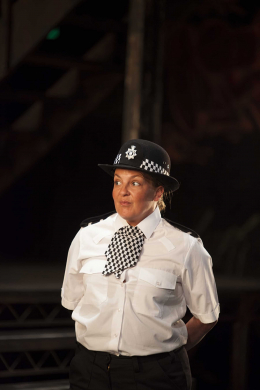 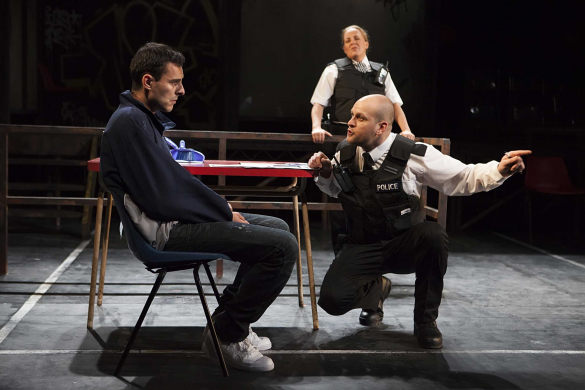 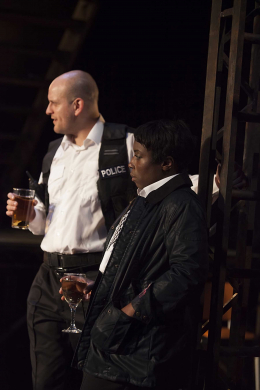 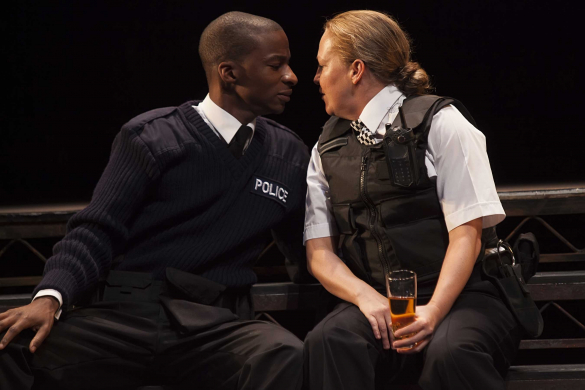 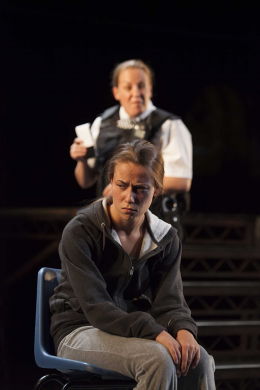 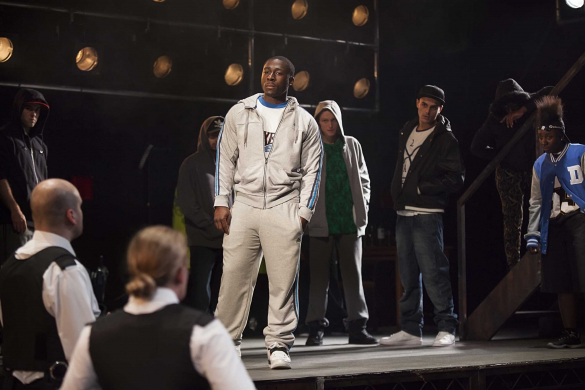 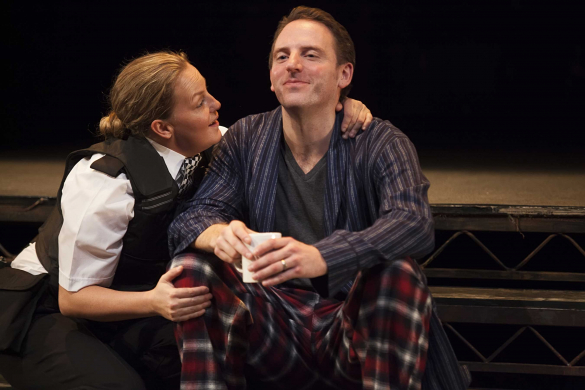 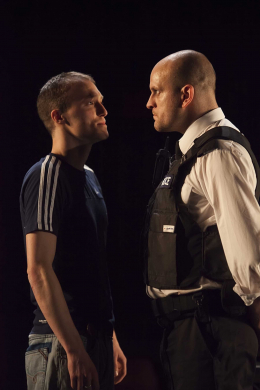 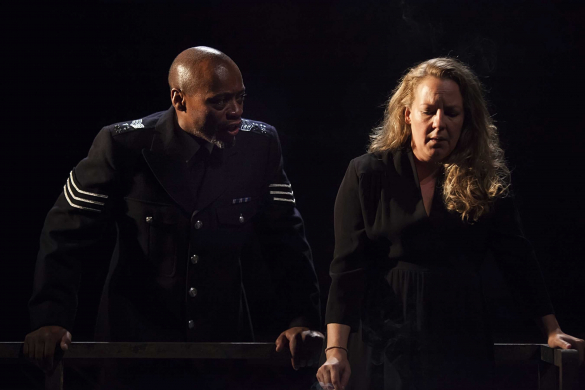 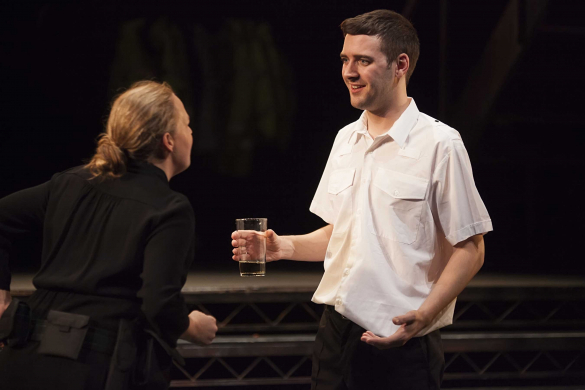 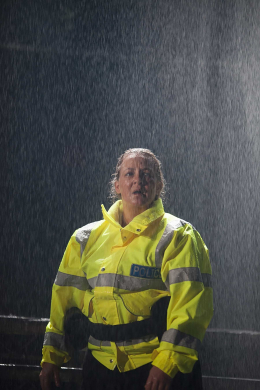 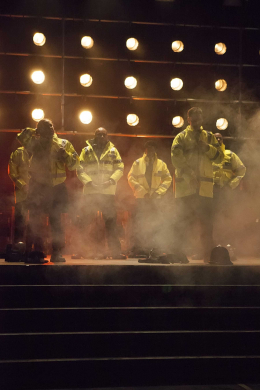 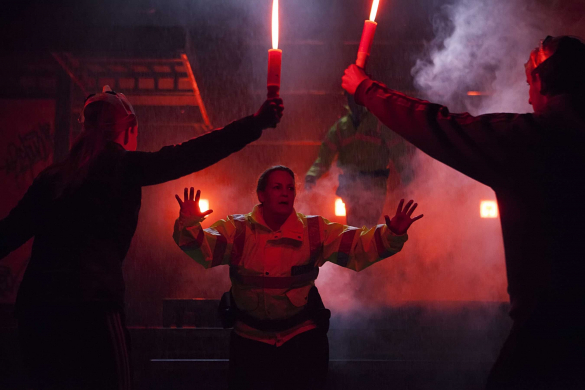