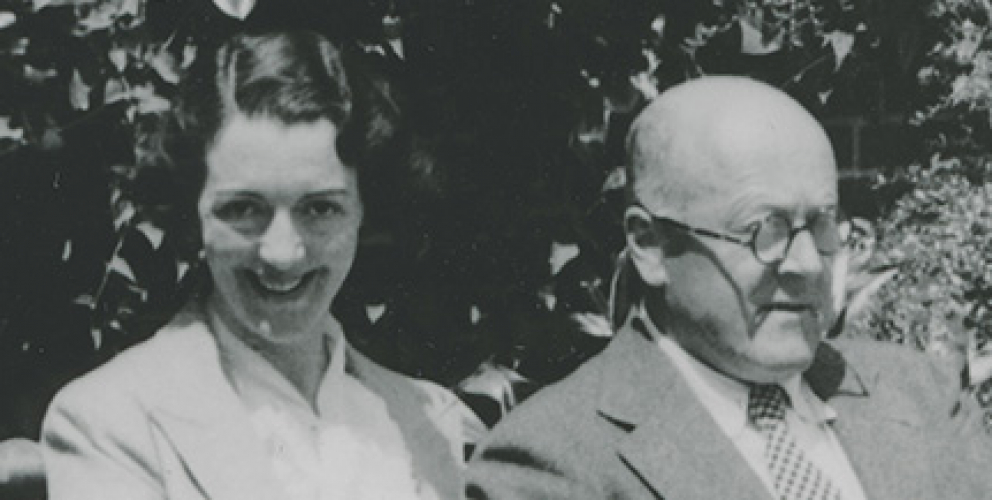 Running time: 1 hour and 45 minutes without an interval

I want to give my country a model of perfection…Nothing less. My country needs cheering up. I’m the man to do it

David Hare’s new play is the story of an intense love affair between unlikely bedfellows, and of the unrelenting search for artistic excellence in the face of searing scrutiny, sacrifice and war. Hare returns to Hampstead following sell out hit The Judas Kiss, starring Rupert Everett, which transferred to the West End in 2013. His award-winning plays include Skylight, Pravda and Behind The Beautiful Forevers.

Jeremy Herrin’s recent credits include the Olivier winning and Tony nominated Wolf Hall and Bring Up The Bodies (RSC/West End/Broadway), The Nether (Royal Court/West End) and This House (National Theatre). 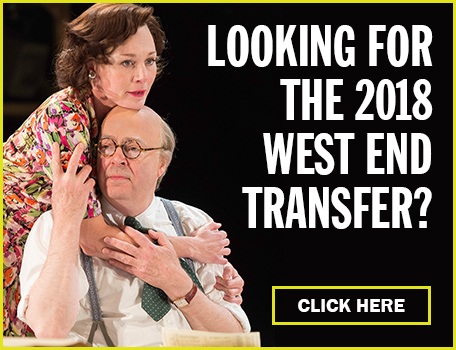 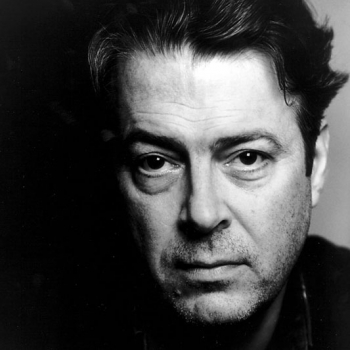 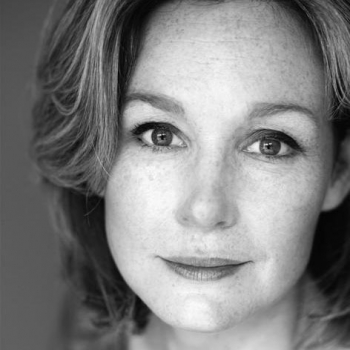 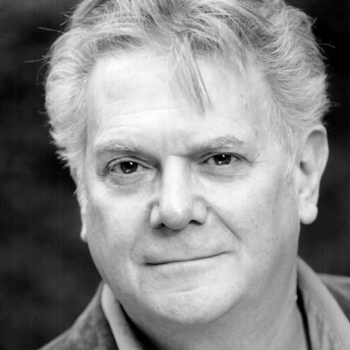 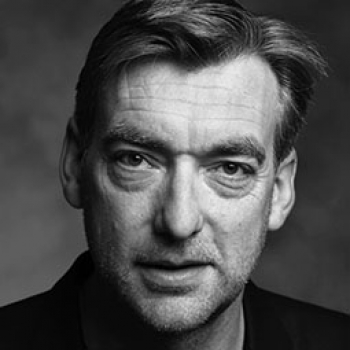 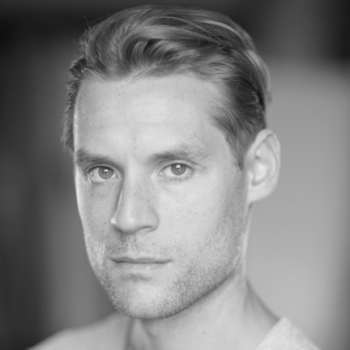 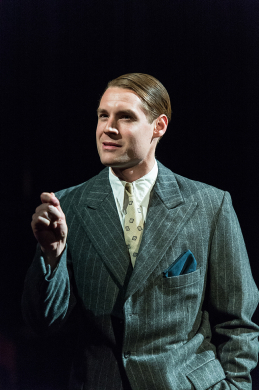 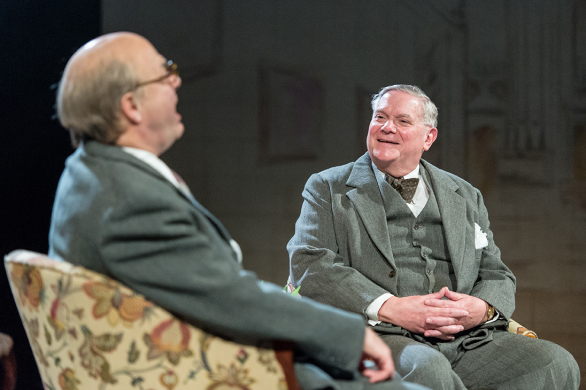 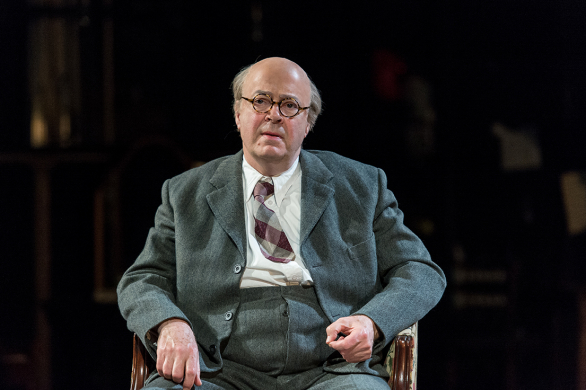 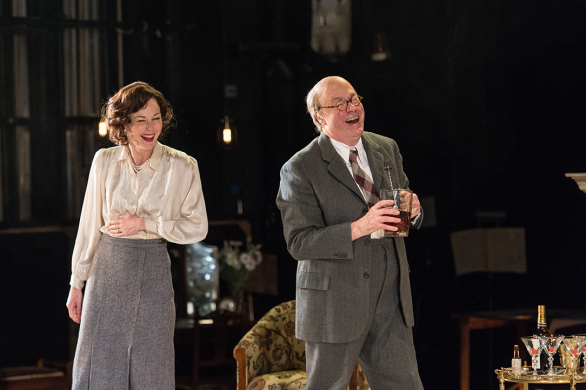 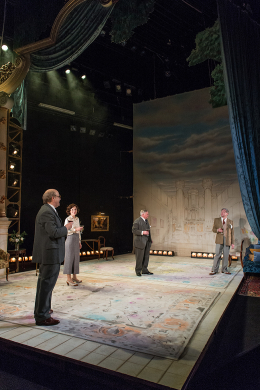 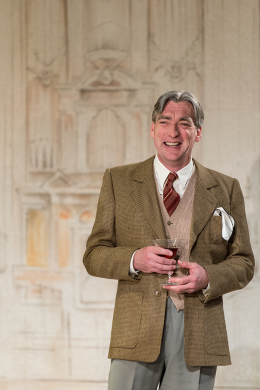 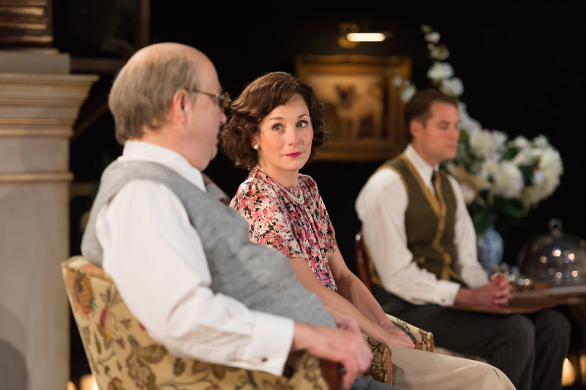