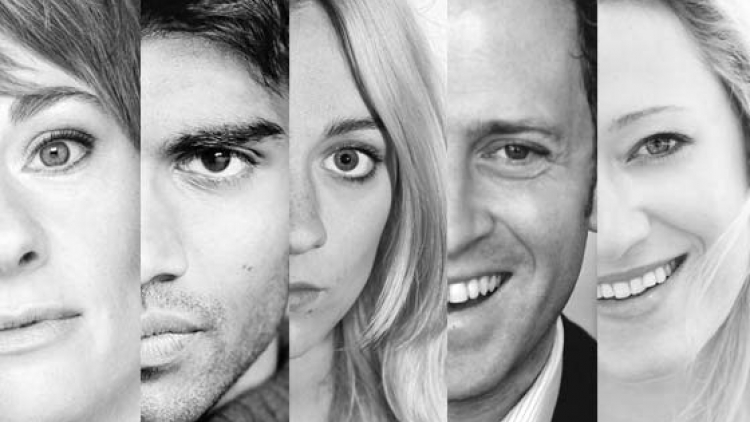 We’re excited to announce the full cast for Rona Munro’s Donny’s Brain, our first Hampstead Downstairs show this season. Ryan Early takes on the title role and will be joined by Siobhan Hewlett, Emily Joyce, Skye Lourie and Nikesh Patel.

Directed by Anna Ledwich, Donny’s Brain, explores the unexpected consequences of trauma on human relationships. Caught between his memories and reality Donny has to decide who he truly loves and how he can move forward.

Anna Ledwich, recipient of the Gate Theatre/Headlong New Directions Award in 2010 for her acclaimed adaptation of Lulu, was most recently Artistic Director of Theatre on The Fly at Chichester Festival Theatre. Previous credits include the hugely successful Remembered Hills (Chichester), Dream Story (Gate Theatre), The Caucasian Chalk Circle (Royal and Derngate/Northampton University), and Lovely and Misfit (Trafalgar Studios).

Generously supported by The Peter Wolff Trust, Donny’s Brain is part of a season of new writing in our unique downstairs space. The season will continue with visiting company, Pentabus’, Blue Sky and will conclude with Steve Waters’ Ignorance.

SEASON OFFER: Book all 3 shows for the price of 2. Offer expires 12 September and is only valid on full price tickets. To access your discount book all 3 and £12 will be automatically taken off at checkout or call 020 7722 9301.