A Human Being Died That Night: A writer's introduction 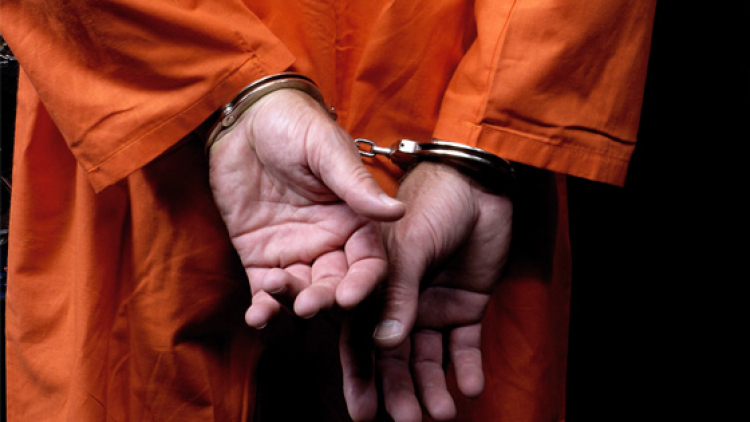 How does it feel to be returning to Hampstead Theatre? What do you think makes the Downstairs stage such an exciting space?

It’s a sentimental return for me, because I so loved the cast of The Last of the Duchess and I was very happy with the production. A great feature of the Downstairs space, as far as this new show is concerned, is the downstairs bar. You’ll have to see it to find out why.

When did you discover Pumla Gobodo-Madikizela’s interviews as a source of inspiration and how did you go about channelling her experiences into your own play?

I picked up her book in a shop because I’m South African and I like reading about South African subjects. But as soon as I started reading it, I realised that its theme was much wider and more profound than that. It’s about our need to forgive and to be forgiven, about reconciliation between perpetrator and victim, and about the complex, difficult process of achieving reconciliation. It’s a theme that applies to our own society as well, and it becomes more relevant by the day.

What do you feel the director Jonathan Munby will bring to the project creatively?

I’m very happy about the work we’ve done while preparing, and now it’s up to him!

Does dealing with South Africa’s past feel like a reassuring sense of homecoming for you?

There are bits in the play that are about Cape Town, my home town, and they give me a sort of nostalgic pleasure. And I nurse my South African patriotism with care, and I like myself more because of it. But there’s a lot about South Africa that I find horrifying, albeit exciting. Its history, from the earliest days of white settlement, is atrocious and it will be a long time before South Africans get over that. This is one of the things that the play is about.

You successfully managed to avoid making Eugene de Kock into a caricature villain – was it difficult to cultivate a sense of his character without creating a sympathetic portrayal that justified his actions?

It’s impossible for me (and I think for most writers) not to fall a bit in love with the characters I write about, and so it was with Eugene. I was very much guided by Pumla’s book, which brilliantly steers the line between empathy and the making of excuses.

Is there anyone, as a playwright, who particularly inspires your writing?

As I get older, I find that my writing style, and the things I’m trying too achieve by writing, are changing with almost exponential speed. It’s like swimming with a very strong current … a current stronger than any strength of my own … and I truthfully don’t know where it will take me. I’ll recognise my inspiration when I come across it, but I’m not predicting anything right now.

Occasionally I’ve written in the hope that a particular actor will want to play the part, but it’s seldom worked out. Either they didn’t like the part, or my writing turned out not to be right for him or her. So I write in the voices of ordinary people … “civilians” … whom I know or used to know, and sometimes for actors who have long passed away.