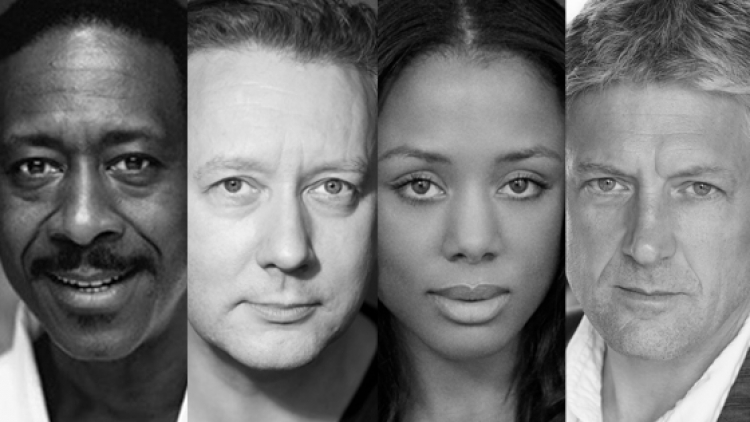 Clarke Peters and Jasper Britton will be joined by Charles Daish and Nina Toussaint-White in the UK premiere of David Mamet’s politically charged drama Race, directed by Terry Johnson.