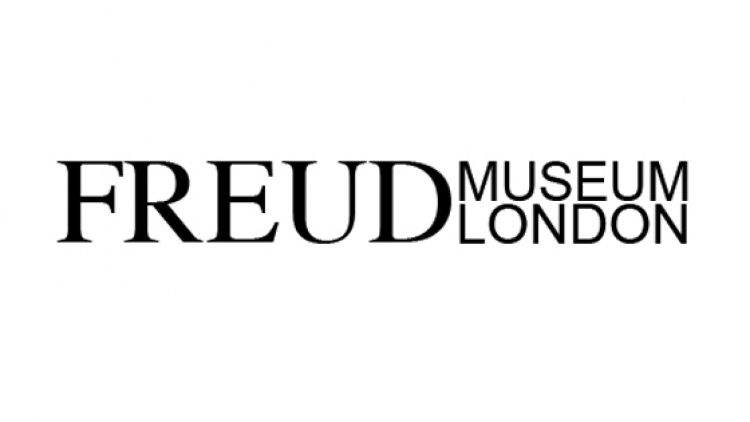 We’ve teamed up with The Freud Museum in Hampstead to give you the chance to win a pair of tickets to Hysteria and two annual memberships to the museum (worth £40 each).

When was Sigmund Freud’s book Studies on Hysteria first published?

Send your answer to competitions@hampsteadtheatre.com by Monday 5 August 11am for your chance to win.

Terms and conditions:
Tickets and membership cannot be exchanged for cash
The winner must respond within 48 hours of being contacted