Drawing the Line: Who are...

Drawing the Line: Who are they? 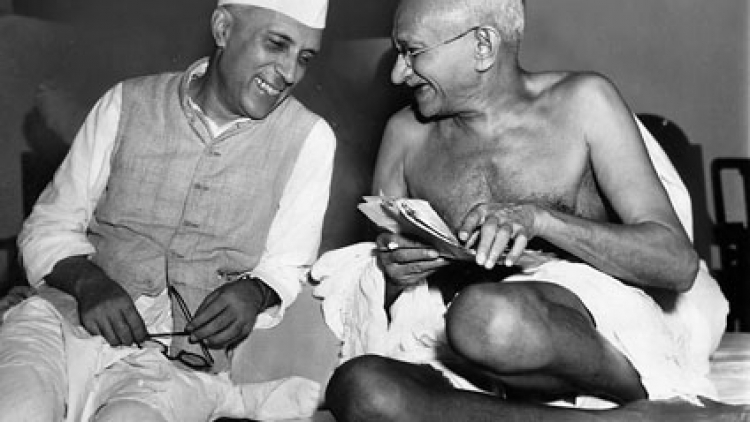 London, 1947. Summoned by the Prime Minister Judge Cyril Radcliffe is given an unlikely mission. He is to travel to India, a country he has never visited, and, in the space of only six weeks, he is to draw the border which will divide the Indian sub-continent into two new Sovereign Dominions. Plunged into a dangerous whirlpool of political intrigue and passion Radcliffe begins to break under the pressure as he comes to realise that he holds in his hands the fate of millions…

Cyril John Radcliffe, 1st Viscount Radcliffe (30 March 1899 – 1 April 1977) was a British lawyer and Law Lord best known for his role in the partition of British India. 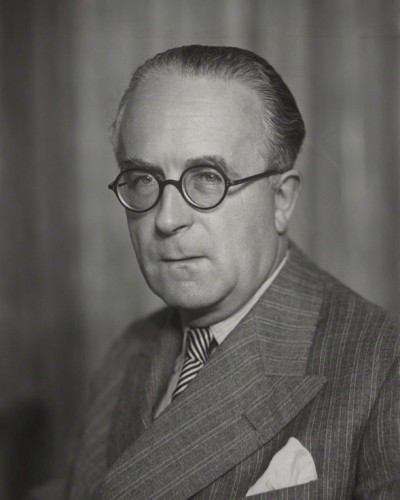 Admiral of the Fleet Louis Francis Albert Victor Nicholas Mountbatten, 1st Earl Mountbatten of Burma (born Prince Louis of Battenberg; 25 June 1900 – 27 August 1979) – known informally as Lord Mountbatten – was a British statesman and naval officer, an uncle of Prince Philip, Duke of Edinburgh and second cousin once removed to Elizabeth II. He was the last Viceroy of India (1947) and the first Governor-General of the independent Dominion of India (1947–48), from which the modern Republic of India emerged in 1950. 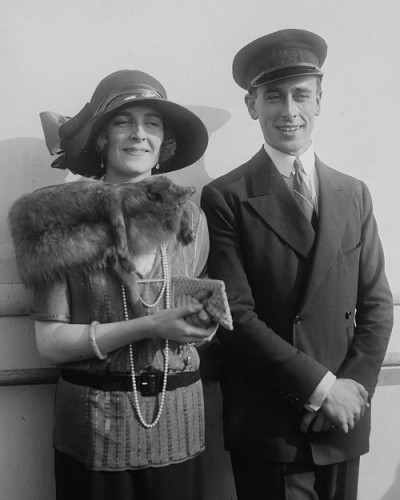 Jawaharlal Nehru (14 November 1889 – 27 May 1964) was the first Prime Minister of India and a central figure in Indian politics for much of the 20th century. He emerged as the paramount leader of the Indian Independence Movement under the tutelage of Mahatma Gandhi and ruled India from its establishment as an independent nation in 1947 until his death in office in 1964. 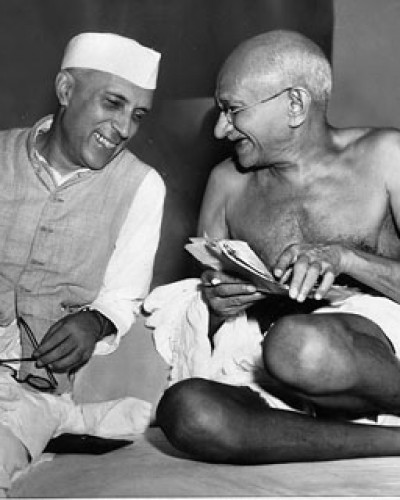 Muhammad Ali Jinnah (born Mahomedali Jinnahbhai; 25 December 1876 – 11 September 1948) was a lawyer, politician, and the founder of Pakistan. Jinnah served as leader of the All-India Muslim League from 1913 until Pakistan’s independence on 14 August 1947, and as Pakistan’s first Governor-General from independence until his death. 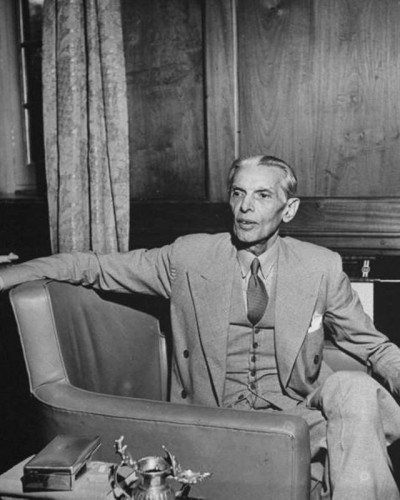 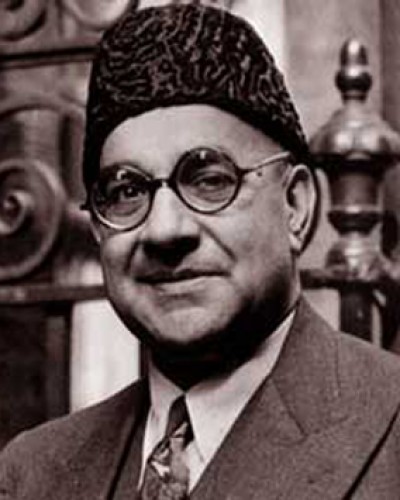 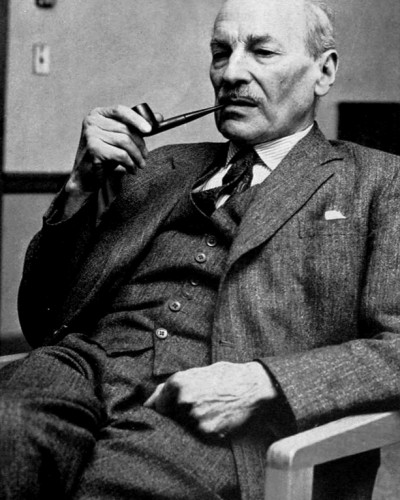 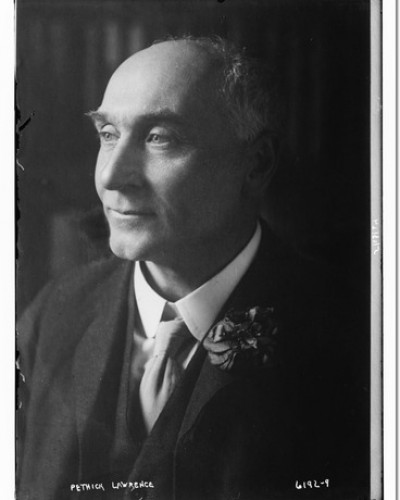 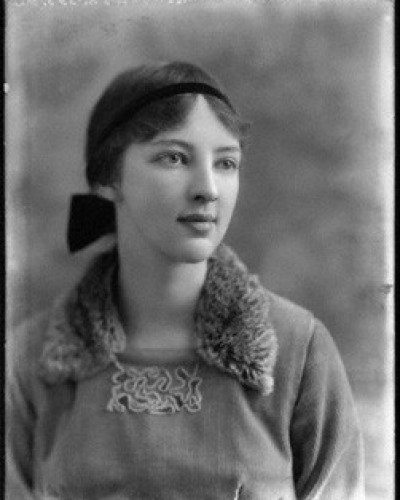