YOUR interview with Rober... 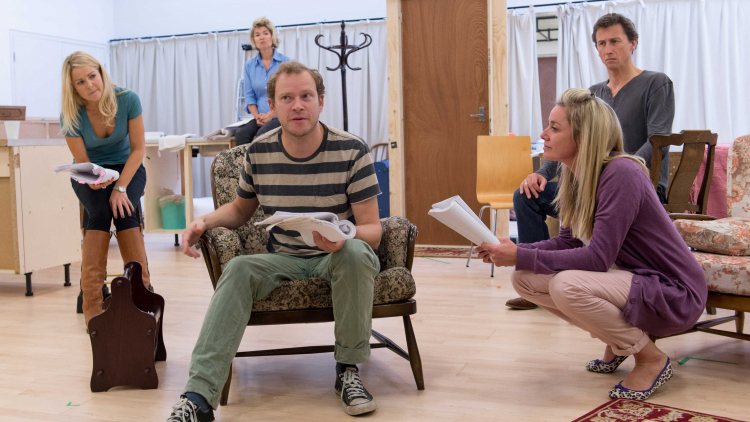 Have you ever wanted to ask Robert Webb anything? Well here’s your chance…

Robert Webb is best known for his comedy work as writer and actor, including eight series of Peep Show, That Mitchell and Webb Look and Fresh Meat. He has also appeared on stage in Neil LaBute’s Fat Pig and his numerous films include The Wedding Video, Magicians and Confetti. He has written and performed extensively for BBC Radio.

Robert is playing Ross opposite Sarah Hadland’s Rosy in the highly anticipated Raving, opening 17 October, and we’ve been given the opportunity to grill him – but this time with your questions. It could be about anything – Peep Show, Raving or even that infamous What A Feeling dance (if you don’t know what we’re talking about then it’s definitely worth googling)…

Tweet @Hamps_Theatre #AskRobertWebb, comment on our Facebook page or leave your questions below – we’ll pick our favourites and Robert will answer! The more variety, the better so feel free to submit more than one. Your interview will be published online the week of 7 October. Questions must be in by Friday 4 October.

So, its over to you. We look forward to receiving your questions.