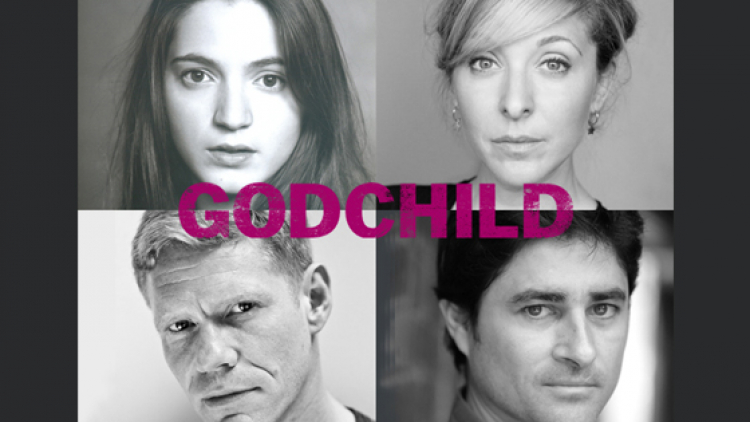 Lou likes to feel her life is carefree and without ties. But this comes to an abrupt halt when her 19 year old god-daughter Minnie moves in to take up a place at university. Minnie’s arrival reveals Lou’s life to be not as it seems. Her relationships are complicated, her neighbours are closing in on her, and the clock is ticking. What does it mean to be a grown up? Director turned writer Deborah Bruce explores the inescapable differences between feeling 19 and being 19.

An exciting new talent, Deborah’s play The Distance has recently been nominated for The Susan Smith Blackburn Prize.

Having only graduated from RADA this year, Pearl Chanda has already appeared in Headlong’s The Seagull, an untitled Mike Leigh film and in Holby City.

Hampstead Downstairs is an essential part of Hampstead Theatre and its programming. Under Artistic Director Edward Hall and Executive Producer Greg Ripley-Duggan this small studio space is used to nurture work-in-progress, and the shows are produced to the highest standard that their very small budgets allow. The work is presented free from commercial pressures and without ‘official’ critical assessment, but in front of a paying audience who influence the future of the work by offering feedback both in the theatre and on social media. The aim is to identify and develop plays which might have the potential to move to our Main Stage or to larger stages elsewhere.