Emilia Fox: A career in pictures 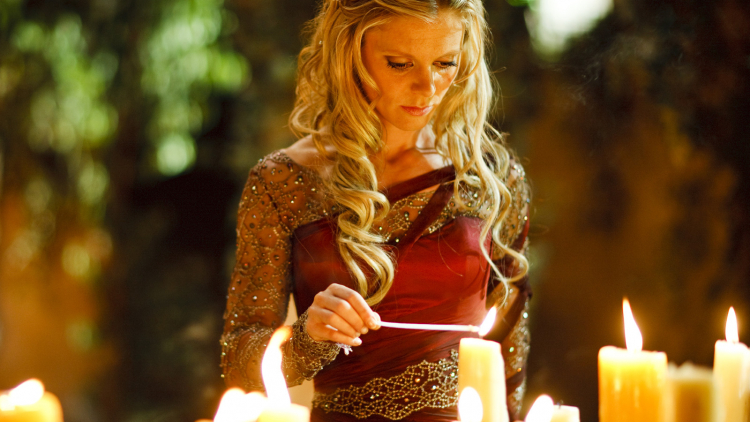 After being away from the stage for ten years, Emilia Fox, whose vibrant career has included television, film, and theatre, makes her debut at Hampstead Theatre in Rapture, Blister, Burn. Here is a selection of her work:

Georgiana Darcy in Pride and Prejudice (1995)