Imelda Staunton: A career in pictures 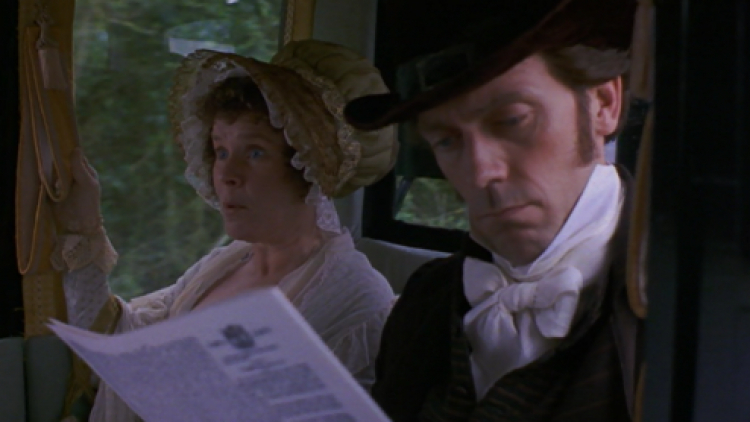 A winner of two Olivier Awards, Imelda Staunton’s career has spanned over three decades and includes memorable starring roles in three mediums; film, television, and theatre. Here is a selection of her work:

Dolores Umbridge in Harry Potter and the Deathly Hallows (2010)