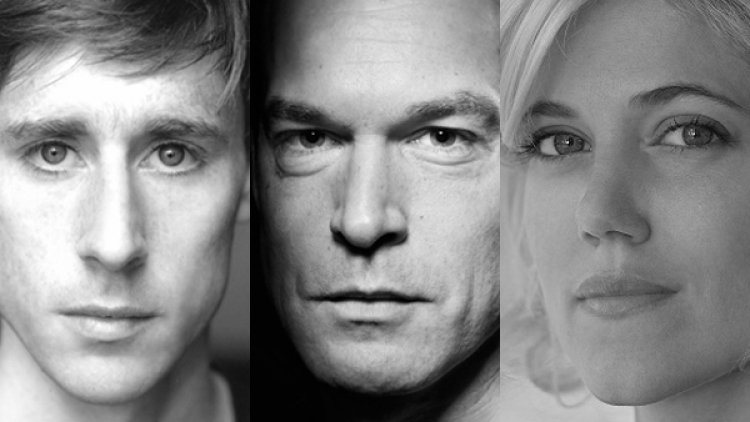 Martin is an astronomer: a solitary, straight-laced introvert itemising the sky. Abi is an artist: a chaotic, free-spirited extrovert trying to fill the void. But something about the heat and intensity of a space observatory in the middle of the Arizona desert sparks a surprising and passionate relationship between them. And as they struggle to connect, Abi’s reckless and un-boundaried nature sets in motion a deeply unsettling and wholly unexpected chain of events.

Jeremy Brock’s unconventional love story asks whether the outcome of a collision resulting from the attraction of opposites is inherently unstable. Jeremy returns to playwriting for the first time in over 20 years after scripting many critically acclaimed films including Mrs Brown, The Last King of Scotland and How I Live Now.

Charity Wakefield returns to Hampstead after appearing in No Naughty Bits in 2011. Other stage work includes The Cherry Orchard (National Theatre) and The Circle (Chichester Festival). TV includes Mockingbird Lane, Any Human Heart, Sense and Sensibility and Casualty 1907/9_. Films include _Serena, Scar Tissue and The Raven.