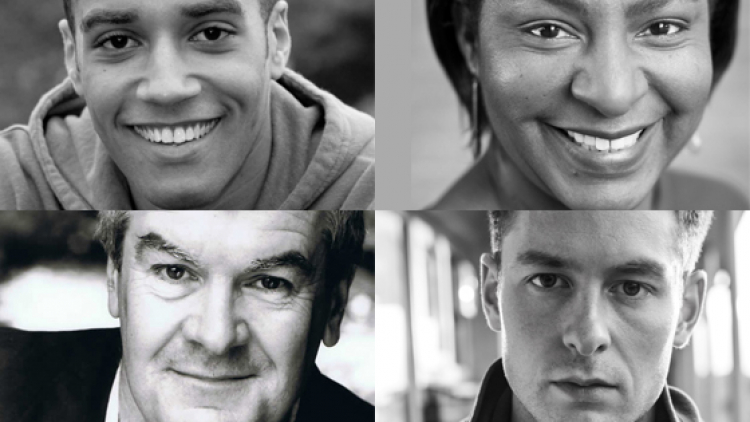 Richard and Joyce have just returned home from the House of Lords – another late, boozy, important social event that further cements Richard’s chance of being promoted to Commissioner of the Metropolitan Police.

To their astonishment, and relief, they find their estranged son, Luke, fast asleep upstairs. After a year’s absence – and with only one email letting them know he was safe – where has he been, and why has he come back now?

State Red is a Hampstead Theatre commission which challenges the ‘family comes first’ ethos and confronts the fissures in our multicultural society that infiltrate through to the highest ranks.

Atiha Sen Gupta returns to Hampstead following her critically acclaimed What Fatima Did in 2009 on the Main Stage. Other credits include E4’s hit television show, Skins.

‘One leaves the theatre impatient to discover what Atiha Sen Gupta will do next’ Daily Telegraph for What Fatima Did.

Lighting for State Red is by Tim Lutkin and sound by Helen Atkinson.

Geoff Leesley’s stage appearances include Much Ado About Nothing (Royal Exchange), An Inspector Calls (West End and UK tour), The Crucible (Regent’s Park) and Pygmalion (Peter Hall Company). TV includes regular appearances in Grandpa In My Pocket, Eastenders and as Gordon Clegg in Coronation Street. Film includes Wimbledon and Ashes and Sand.