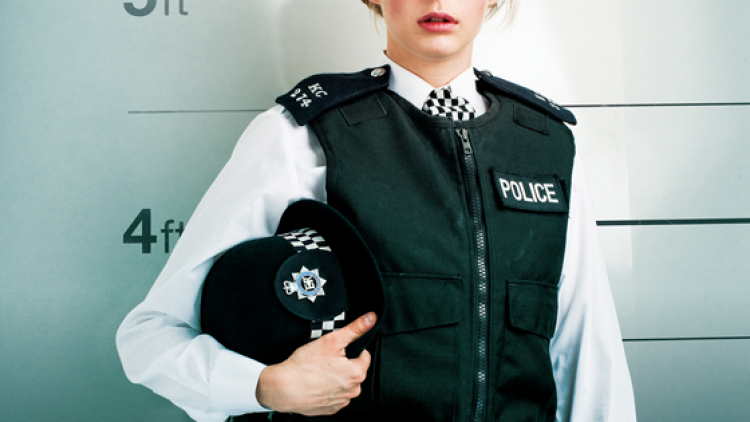 The play, which is directed by Maria Aberg, looks at the maelstrom of urban policing and the mental and physical impact it has on the people we rely on to keep the peace.

Gail Wilde is an average policewoman, but one who lives up to her nickname, ‘WILDEFIRE’. Suspicions surrounding her professional conduct reach fever pitch when a fellow officer is involved in a serious incident on the beat. Conspiracy theories and rumours are rife – at work, but also at home – and a cycle of accusations and recrimination ensues, spiralling out of control.

One of the UK’s leading dramatists, Roy Williams’ work includes Antigone, currently on a UK tour, Kingston 14 (Theatre Royal Stratford East), Advice for the Young at Heart (Theatre Centre) and Sucker Punch (Royal Court) – nominated for the Evening Standard and Olivier Awards for Best New Play. His television work includes Let It Snow, Fallout (Screen Nation Award for Achievement in Screenwriting), Offside (Winner of BAFTA Children’s Film & TV Award) and Babyfather. For film he has co-written Fast Girls. Roy was awarded an OBE for Services to Drama in 2008.

Maria Aberg previously directed Belongings at Hampstead Downstairs which transferred to the West End, and The God’s Weep in 2010. Her other work includes As You Like It, King John and Romeo and Juliet (all RSC) and Fanny & Alexander, Amerika and Kreig Der Builder at Staatstheater in her native Sweden. She directed Roy Williams’ Days Of Significance.