A Cup of Tea with... Sunspots Writer David Lewis 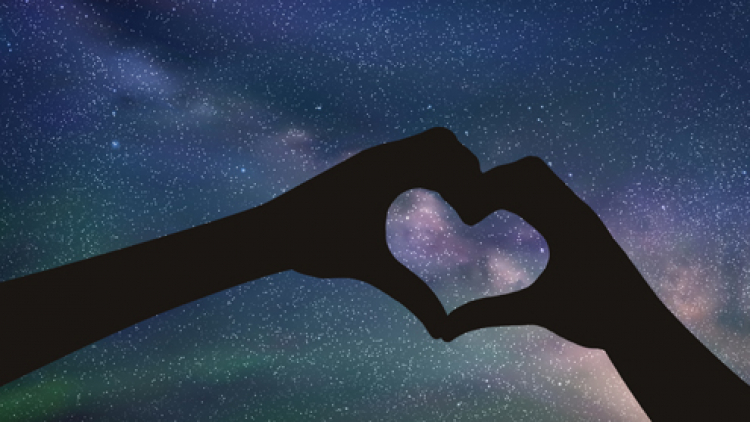 We chat to Writer David Lewis about playwriting heroes, life advice and his Hampstead Downstairs debut, Sunspots. Sunspots is running Downstairs until 20 June.

Can you describe Sunspots in a nutshell?

I’ll try. It’s about a rather neurotic amateur astronomer who doesn’t go out much, so tends to watch stars and planets through his bedroom window. One day he ‘accidentally’ spies a woman sunbathing on a distant rooftop and, using the maximum magnification of his telescope, notices a dubious mole on her back. He shares his concerns with his family who remind him of his tendency towards hypochondria. Nevertheless, he can’t shake off his concern for her health and becomes convinced that he must leave his bedroom and make contact with her…

It’s a comedy (maybe even a romantic comedy) about family and about relationships.

What inspired you to write Sunspots?

I’m not sure. Possibly an interest in astronomy and a tendency towards hypochondria.

(I should add that everything else is in Sunspots is fiction.)

Most of them make no sense out of context. Maybe ‘Oh, is that your chat-up line? ‘Fancy joining me for a biopsy?’’

Otherwise ‘Let’s go then’. But I won’t say why.

It feels like a protected and clandestine subterranean environment; a bit like a cosy nuclear bunker. It was something of a shock when audiences started turning up…

I admire many but those who have meant something to me include Miller, Chekhov, Feydeau, Stoppard and Johnson (Terry not Ben).

To write plays. (I haven’t always understood this.)

I would have to say Death of a Salesman. It’s the play which got me hooked on theatre.

That’s a tough one. I can’t remember ever receiving any advice! I must have forgotten it all…

I seem to remember the father in John Mortimer’s A Voyage Around My Father telling his son that all advice is useless. I think, as advice goes, that’s pretty good.