Video: Meet the writers of The Wasp and Four Minutes Twelve Seconds 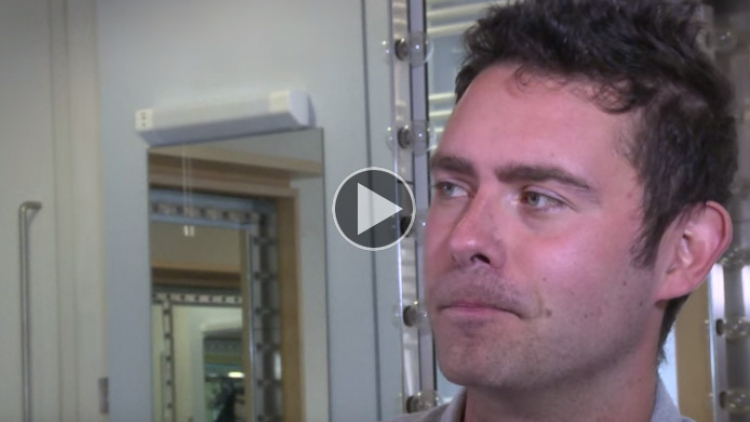 Four Minutes Twelve Seconds writer James Fritz and The Wasp writer Morgan Lloyd Malcolm talk about the inspiration behind their plays and how it feels to be transferring them to the West End.