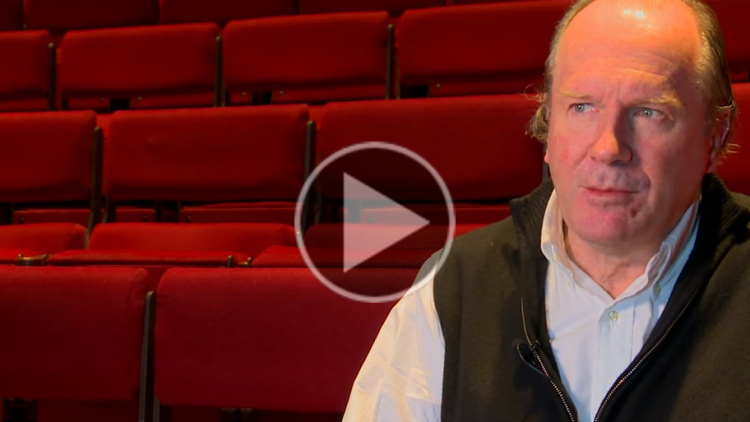 Writer William Boyd introduces us to his darkly comic new play, The Argument.

William Boyd returns to Hampstead following the sell out production of Longing in 2013, his adaptation of two Chekhov short stories which starred Tamsin Greig and Iain Glen.

The Argument is his darkly comic new play, exploring how words said in the heat of the moment can create embers that burn long after apologies are made. Why are the most painful burns inflicted by those closest to us?